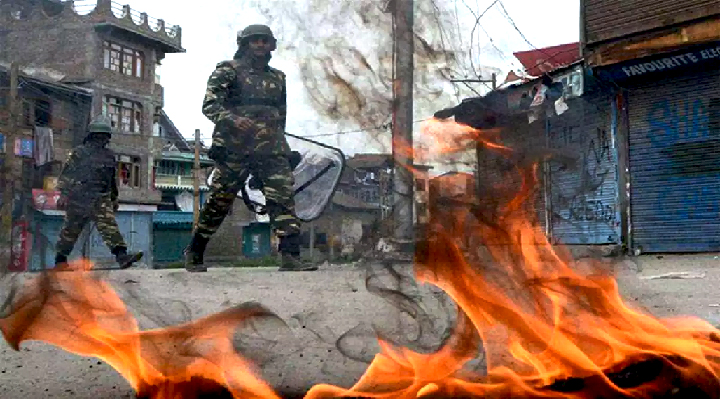 Studying the social and behavioral phenomenon of terrorism could help to interpret fragments of intelligence and to broaden understanding of terrorists’ actions.

The purpose of terrorism, of course, is to terrorize. And terror is, above all, a response on the part of people. This definitional truth, however, is only partial. The effects of terrorist activities, like the individual and collective motives for such activities, can be multiple—political, economic, military, and symbolic.

This report emphasizes throughout that it is exceedingly difficult to foresee and plan to cope with any specific terrorist act. The nation must make efforts to deter such acts and, when that is not possible, to counter and minimize terrorists’ actions.

For example, since good intelligence is extremely difficult to acquire, it may be useful for the academic community to study terrorist recruitment techniques, organizational modes, and methods of operations (such as choice of targets and weapons).

This is only one of the areas to which social science research can make a useful contribution. Given that terrorists may arise from many cultures and be motivated by a range of attitudes, studying the phenomenon of terrorism from a social and behavioral perspective could help to interpret fragments of intelligence information, to broaden understanding of terrorists’ modes of actions,1 and perhaps ultimately tell us how to curtail such actions.

In this report, however, the committee constrains itself to discussing people as the primary target of terrorists.

This chapter shows how the behavioral and social sciences can provide knowledge of and insights into the responses of individuals and organizations to the threat of terrorism and to terrorist events.