Train services to resume after 100 days of Valley shutdown 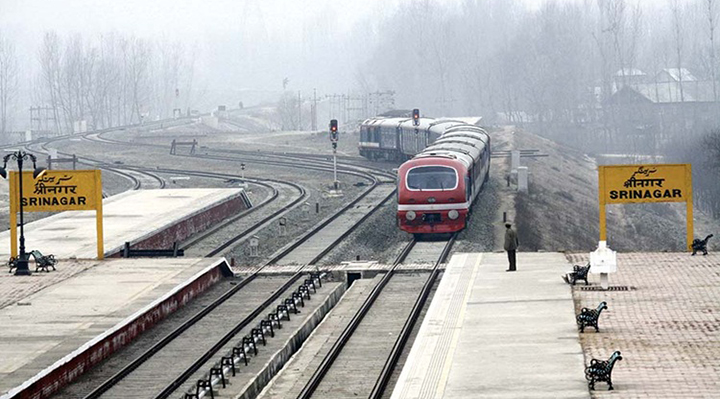 Train services in the Kashmir Valley, which were suspended on August 3 ahead of the scrapping of provisions of Article 370, will resume on Tuesday. Two pairs of trains will run between Srinagar and Baramulla from today. On Monday, a trial run was conducted ahead of resumption of the services in the presence of senior officers from the Indian railways and security forces. For Kashmiris, the train is a lifeline. This is also a cheaper medium to travel in less time. The move has come as a sigh of relief for thousands of commuters who used to travel from one district to another in the Valley. It has been welcomed by the common man as they were finding it hard to commute to their daily work through road.