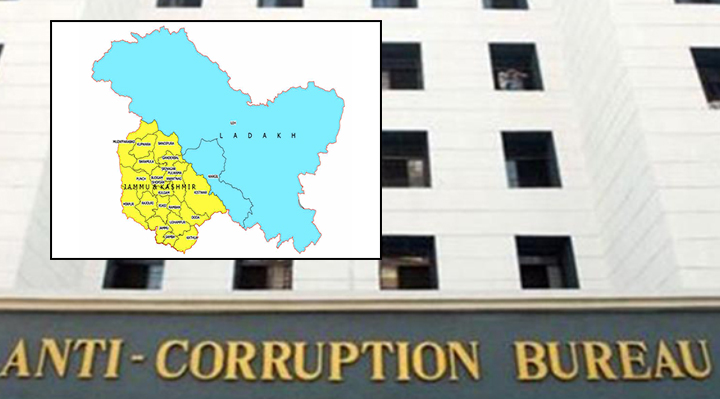 After the fall of PDP-BJP government and imposition of Central rule in Jammu and Kashmir last year in June, there has been a sharp rise in registration of corruption cases against higher officials involved in alleged malpractices. Official records reveal that a total of 103 FIRs have been registered by the Anti-Corruption Bureau (ACB) since June 20, 2018, against officials, which include former chairman of J&K Bank, some chief engineers, superintendent and executive engineers, a few Kashmir Administrative Service (KAS) officers, deputy excise commissioner and senior officers of forest, health, rural development and other departments.