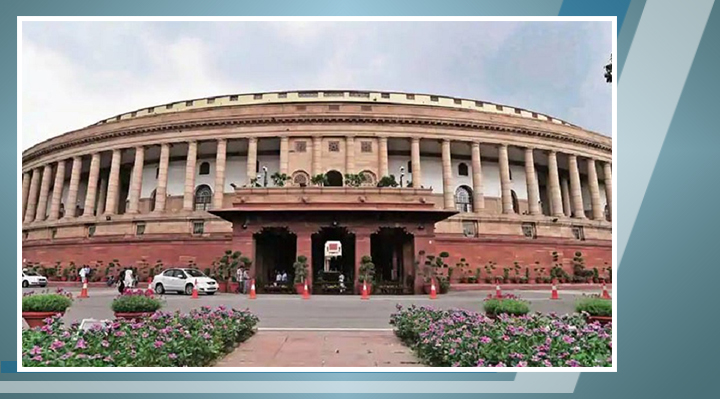 This is the first time in Indian history, a parliamentary oversight body on home affairs will scrutinise the government’s August 5 decision on J&K and Ladakh

Indian home secretary Ajay Kumar Bhalla is likely to appear before the parliamentary standing committee on home affairs, headed by Congress leader Anand Sharma, to “discuss the situation in Jammu and Kashmir, and Ladakh” since the abrogation of Article 370 and bifurcation of the state into two Union Territories. This is the first time a parliamentary oversight body on home affairs will scrutinise the government’s decision on J&K and Ladakh. The parliamentary panel will seek to know the exact number of detentions, house arrests and habeas corpus cases filed in the Valley, which came under a communications blockade since August 5, said people aware of the matter.