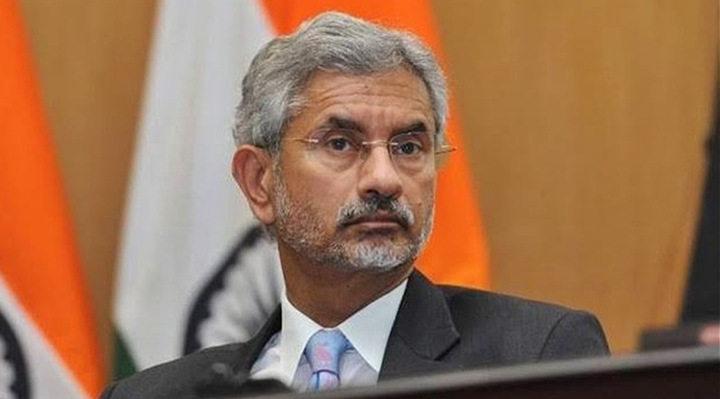 Virtually ruling out the possibility of any engagement with Pakistan in the near future, India’s External Affairs Minister S Jaishankar has described the decision to link talks to the cessation of terrorism among the fundamental changes to entrenched views in the country’s foreign policy. In a reference to the changes in Jammu and Kashmir’s special status and the international reaction, Jaishankar said if one was averse to risks, one could end up doing nothing. He also said it was important to differentiate between the reaction of governments and the chatter on social media. He said: “As we move decisively to combat separatism in Jammu and Kashmir, there is some talk today of its internationalisation and hyphenation of our ties with Pakistan".