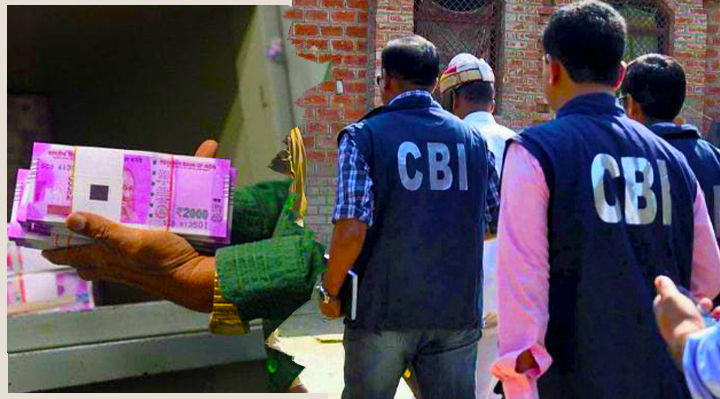 The Central Bureau of Investigation (CBI) has registered the first couple of corruption cases under the Indian Penal Code and the Prevention of Corruption Act against several Mough Block Development Council officials in Rajouri district of Jammu and Kashmir. The complaint alleges that the Block officials demanded exorbitant bribe amounts in exchange for processing a file for payment under the MGNREGA programme. This is the first case of corruption registered in the newly formed Union Territory of Jammu and Kashmir after the Indian Constitution was applied to the region.