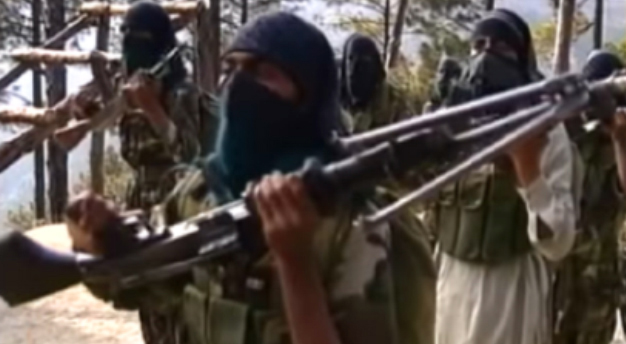 According to an Intelligence report, Pakistan has managed to infiltrate about 135 terrorists in the Kashmir Valley since abrogation of article 370 on August 5

According to an Intelligence report, Pakistan has managed to infiltrate about 135 terrorists in Kashmir since the abrogation of article 370. This number is less than last year’s when as many as 143 terrorists entered the Valley from across the border. Sources said this infiltration increased after August 5 - the day article 370 was abrogated. Also, 25 entry routes along with the Indo-Pak border had been identified by the security forces in the Valley. To stop this activity two-to-three-tier security was put in the place along with system border fencing in these routes by India Army and Border Security Force. LoC village difference committees, LoC and IB were activated and checkpoints are located in areas around the border. The abolishment of the special status of Jammu and Kashmir had resulted in a toxic reaction of the Pakistan government downgrading the Indian government. Last week a Pakistani militant, who was identified as Khalid also known as Zebran in Gansserbal , was killed by J&K police. The militant was associated with LeT.