Pakistan leads in number of censorship requests sent to Facebook 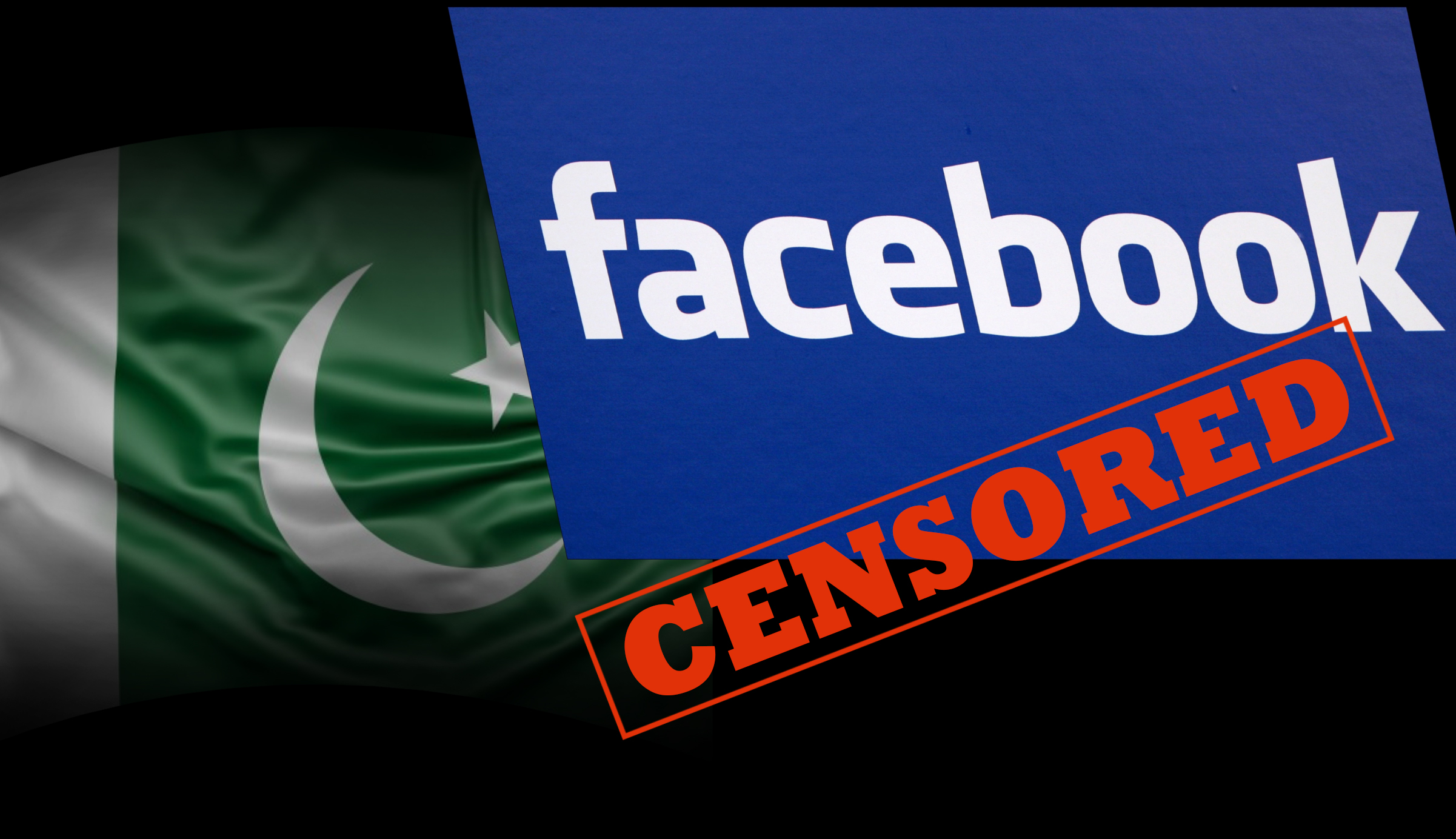 Pakistan leads in number of censorship requests sent to Facebook

Of the 17,807 content restrictions made by Facebook globally, the highest number — over 31 per cent — of the requests originated from Pakistan between January and July 2019, according to the platform’s latest transparency report released on Wednesday.

During the reporting period, the volume of content restrictions based on local law decreased globally by 50pc from 35,972 to 17,807. Of the total volume, 58pc of restrictions originated from Pakistan and Mexico.

“Upon a routine review of our actions, we determined that we restricted access to 17 items in error during this period, including 11 items that should have been deleted for violating the Community Standards and six items on which we should have taken no action. We have corrected these mistakes,” it said.

In January 2019, Facebook received a formal takedown request from the PTA, alleging that two Facebook posts constituted illegal obscenity under Section 37 of the Prevention of Electronic Crime Act (PECA). The posts linked to an article discussing wife swapping and swingers events.

The platform added that neither of the reported posts violated the Facebook Community Standards Pursuant to the request from the PTA. However, following the assessment of local laws, Facebook restricted access to the posts within Pakistan and notified the impacted users.

According to the breakdown of the content restricted in Pakistan, Facebook suspended 5,376 posts, 128 pages and groups, six profiles and two comments.

On Instagram, the platform restricted a total of 178 items — 171 posts and seven accounts. This is a massive jump from last year where Facebook restricted only nine items on Instagram.

The government’s requests to Facebook also spiked in the period under review — the highest ever—as the authorities sent 1,849 data requests and sought data of 2,594 users/accounts. Of the total requests, 1,674 were processed legally.

In emergencies, law enforcement may submit requests without the legal process. Based on the circumstances, Facebook may voluntarily disclose information to law enforcement where they have a good faith reason to believe that the matter involves the imminent risk of serious physical injury or death. Pakistan sent 175 emergency disclosure requests in the reporting period.

“When we receive a preservation request, we will preserve a temporary snapshot of the relevant account information but will not disclose any of the preserved records unless and until we receive formal and valid legal process,” it explained.

During Jan-July 2019, the Pakistan government sent 400 preservation requests and specified 483 users/accounts compared to the platform.

Global trends In the first half of 2019, government requests for user data increased by 16pc from 110,634 to 128,617. Of the total volume, the US continues to submit the largest number of requests, followed by India, the UK, Germany and France.

During the reporting period, Facebook identified 67 disruptions of services in 15 countries, compared to 53 disruptions in nine countries in the second half of 2018. India topped the list of countries with the most disruptions in the world with 40 incidents of suspension of internet services.

3.2bn fake accounts removed According to its latest content moderation report released on Wednesday, Facebook said it had removed 3.2 billion fake accounts between April and September this year, along with millions of posts depicting child abuse and suicide.

That is more than double the number of fake accounts taken down during the same period last year, when 1.55 billion accounts were removed, according to the report.