The truth of Pakistan occupied Kashmir 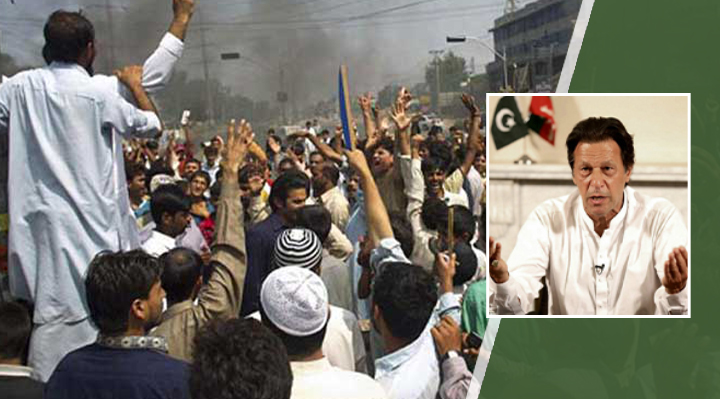 New Delhi: Nov 16: It has been almost 73 years of India’s partition but it seems like Pakistan, which was carved out of India, could not part itself from India that’s why it keeps reciting about Kashmir. It still thinks that Kashmir is part of its territory. It has been so many years but Pakistan could not overcome its delusion that Kashmir is the part of their territory which is a complete lie. In 1947 Pakistan occupied some parts of Kashmir and announced it an integral part of Pakistan.

Today Pakistan keeps citing the false claims that citizens of Kashmir are living in bad conditions due to suppression by the Indian government. But the reality is completely reverse. It is only Pakistan who could not provide a better life to the citizens of Pakistan occupied Kashmir (PoK).

Very firstly, Pakistan claims that PoK has its own government but actually the chief is state’s president. Secondly, Pakistan claims that PoK has a self-governing assembly, but the fact is, it works under the government of Pakistan. PoK is a part of the original Kashmir, and its borders touch some of the areas of Pakistan such as Punjab, Northwest, Wakhan corridor of Afghanistan, Xinjiang region of China and east of Indian Kashmir.

PoK boasts of 72 percent literacy rate. Despite this, their government is unable to provide jobs to the youth. As a result, the leverage of unemployment is taken by the terrorists who set the bait of the luxuries and religious misguidance to enroll the PoK youth in the vicious community of terrorists.

Pakistan’s claim on Kashmir is based on the declaration of 1993 but India never accepted this. In the context of the economy, in 2011, PoK’s GDP was estimated at $3.2 billion. Still, people of PoK are living in poor conditions. Poor job scenario in PoK makes every other thing worthless, be it education, agriculture or business. India, on the other hand, is developing rapidly and with each new startup, new job opportunities are created. The only challenge remaining is weeding out the Pakistan-sponsored terrorism from the Valley.