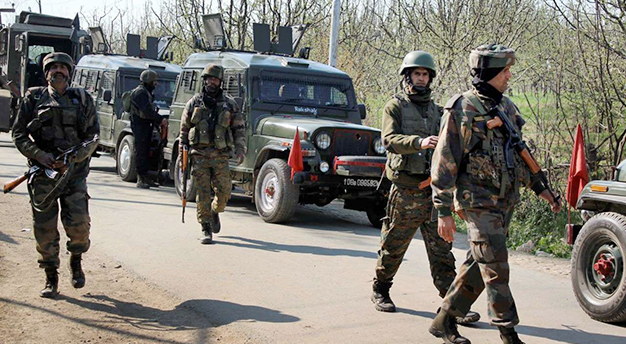 The government has adopted a robust counter-infiltration strategy to check the infiltration bids by the terrorists along the Line of Control [LoC] and International Border (IB) in Jammu and Kashmir.

Replying to a question in the Rajya Sabha on November 18, Shripad Naik, Minister of State for Defence said that the government has adopted a robust counter-infiltration strategy -- an appropriate mix of technology and human resources -- to deal with the infiltration attempts of the terrorists effectively.