Shops reopen, public transport back on roads in Kashmir 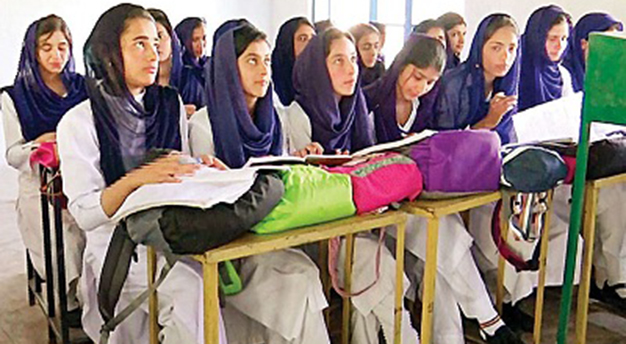 Shops reopen, public transport back on roads in Kashmir

Roughly after three months, normalcy is finally returning to Kashmir with shops remaining open throughout the day, public transport on the streets and trains chugging across the Valley.

Most of the markets in Srinagar are open from morning to evening, a sharp contrast to the state of affairs even last week, when shopkeepers would open for business for only a couple of hours in the morning.

In the towns of Baramulla, Uri, Kupwara, Sopore and Bandipore, shopkeepers say they are gradually moving away from their decision to observe a boycott. “The recent snowfall caused everyone to suffer more losses. So people affiliated with business communities have no option but to resume their business,’’ said a trader who also heads one of the oldest trade bodies in Kashmir.

Public transport is also back on roads in Srinagar and on the highways, and the familiar sight of mini-busses, autos and two-wheelers clogging Srinagar’s streets is back. According to an office-bearer of the local minibus association, they resumed the business since there was not any call from any side to continue the shutdown. Most of the private transporters suffered huge losses in the last three months, he added.

But now, local residents say Srinagar and other towns of the restive mountain region are limping back to normalcy. The Railways resumed its services partially on November 12 and trains are running between Baramulla and Srinagar twice a day. From Sunday, full operations were restored between Banihal and Baramulla. Railway services had been suspended on August 5 because of security concerns.

After taking a big hit in October because of militant attacks, the horticulture industry -- especially the procurement of apples -- is slowly recovering. Asia’s second-largest fruit market in north Kashmir’s Sopore, which shut down after terrorists gunned down a prominent fruit grower in August, has opened again.

The recent snowfall has also lifted the hopes of people employed in the tourism industry, who hope for a good skiing season. “The snow accumulation is good and due to freezing temperatures it’s not going to melt now which is good for winter tourism,” said Nisar Ahmad Wani, director of J&K Tourism.