Govt. should be congratulated for adept handling of J&K situation 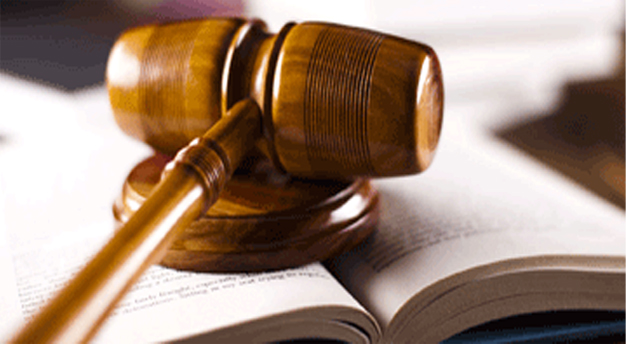 The central government on November 21 presented a number of arguments in the Supreme Court to justify its decision of abrogating Article 370 from Jammu and Kashmir. Attorney General K K Venugopal said that the government should be “congratulated” for effectively handling the situation after the revocation of Article 370 on August 5. Venugopal said that the government handled the situation without a single bullet being fired and without any casualty.

Venugopal and Solicitor General Tushar Mehta were representing the government during the Supreme Court hearing on a petition that challenged the restrictions imposed in the Kashmir.

"It was not an en masse clampdown as alleged. The restrictions were based on inputs with respect to each area," Mehta said in a written statement. Mehta also claimed that almost all restrictions have been lifted, including Section 144 orders in the Valley. Mehta further argued that there are no restrictions on media in the Valley and newspapers are being published now.

The petition had challenged the curbs on broadband services, mobile internet services, and alleged freedom of speech.