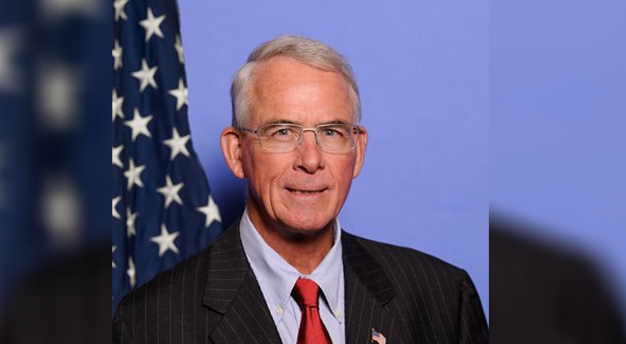 India is on constant alert with "hostile state" Pakistan: US Congressman

"India faces many regional and geopolitical threats. Islamic insurgents are a constant threat, spreading terror throughout Jammu and Kashmir and elsewhere in India. We should support the government in Delhi in the continued fight against terror," Rooney said in a speech on the floor of the US House of Representatives to recognise the importance of India-US relations.