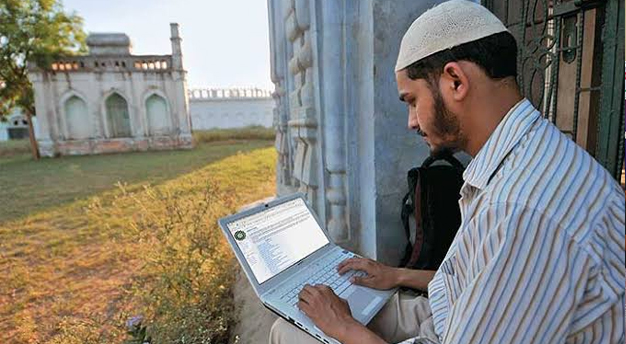 The J&K admin report says that around 2,30,418 persons used internet facilities across 10 districts of Kashmir since August 5

As the shutdown call by militants in Kashmir valley entered its third day, the Jammu and Kashmir administration said in a report that the communication blockade since August 5 has been eased with 280 e-terminals provided for accessing the internet.

According to the report, 190 cases of stone pelting were registered between August 5 and November 15 while 361 such cases were registered from January 1 to August 4. In 2018, it said, 802 such incidents were reported.

The J&K administration said that all hospitals and medical centres are open in the valley. In Srinagar, more than 700,000 out patient department patients were treated in September and October, it said. Under Ayushman Bharat scheme 18,000 cases were attended to since August 5, it said.

On August 5, the Centre withdrew the special status given to Jammu and Kashmir and bifurcated the state into two union territories. Political leadership was either arrested or placed under preventive detention. Nearly 400 people including former chief ministers Farooq Abdullah, Omar Abdullah and Mehbooba Mufti are still under preventive arrest. Farooq Abdullah was slapped with the Public Safety Act.

According to the report, incidents of terrorist violence were the lowest in the valley in 2013, the year Parliament attack convict Afzal Guru was hanged. The number increased to 222 in 2014 from 170 in the previous year, it said, and in 2018 the number of violent incidents was 614.