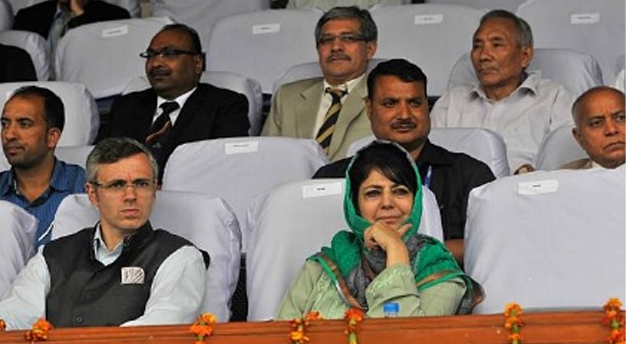 The Jammu and Kashmir administration on November 25 announced the release of two political leaders, who have been under detention since August 5, besides shifting of two others to their houses from the MLA hostel.

Ashraf Mir and Hakeem Yaseen, who were MLAs in the last state assembly of the erstwhile state of Jammu and Kashmir, would be shifted to their residences but remain under detention, the officials said.

Before this, the administration had also accepted the request of four political leaders allowing them to visit home for a few hours on November 23.

The administration had detained several political leaders of Jammu and Kashmir as a precautionary measure after the Centre announced abrogation of provisions of Article 370 on August 5. Three former chief ministers -- Farooq Abdulalh, Omar Abdullah and Mehbooba Mufti are also under detention.