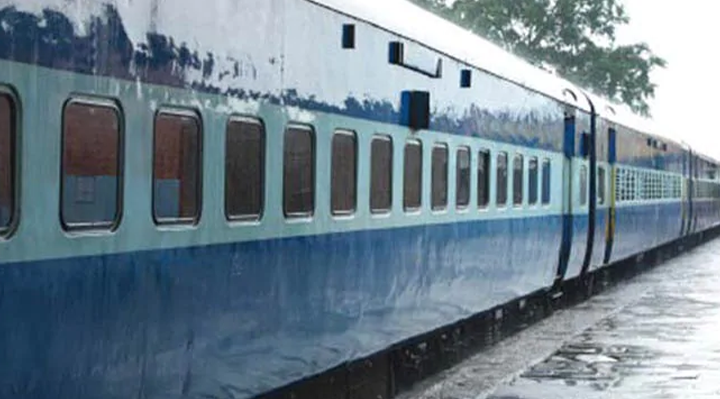 Train services in the Srinagar-Banihal section of Kashmir Valley has been resumed fully, more than three months after it was suspended.

Train services in the Srinagar-Banihal section of Kashmir Valley has been resumed fully, more than three months after it was suspended due to security reasons, the railways said today.

Sixteen services are presently running in the Valley, the railways said, adding the duration of train services have been increased from five hours to nine hours- 8 am to 5 pm.

Further, the Srinagar-Banihal section has been restored to its normal speed of 100 kmph. The resumption of services came after days of trial runs.

"The Railways has restored train services to benefit thousands of local commuters to travel by train over the entire area between Baramulla and Banihal (138 km). The decision to re-start train services in Kashmir Valley was taken after due security audits and assurance by Government Railway Police, Jammu and Kashmir," the railways said.

Train services in the Valley were suspended on August 3, ahead of the Centre's decision to scrap special status to Jammu and Kashmir given under Article 370 of the Constitution and divide it into two Union territories.