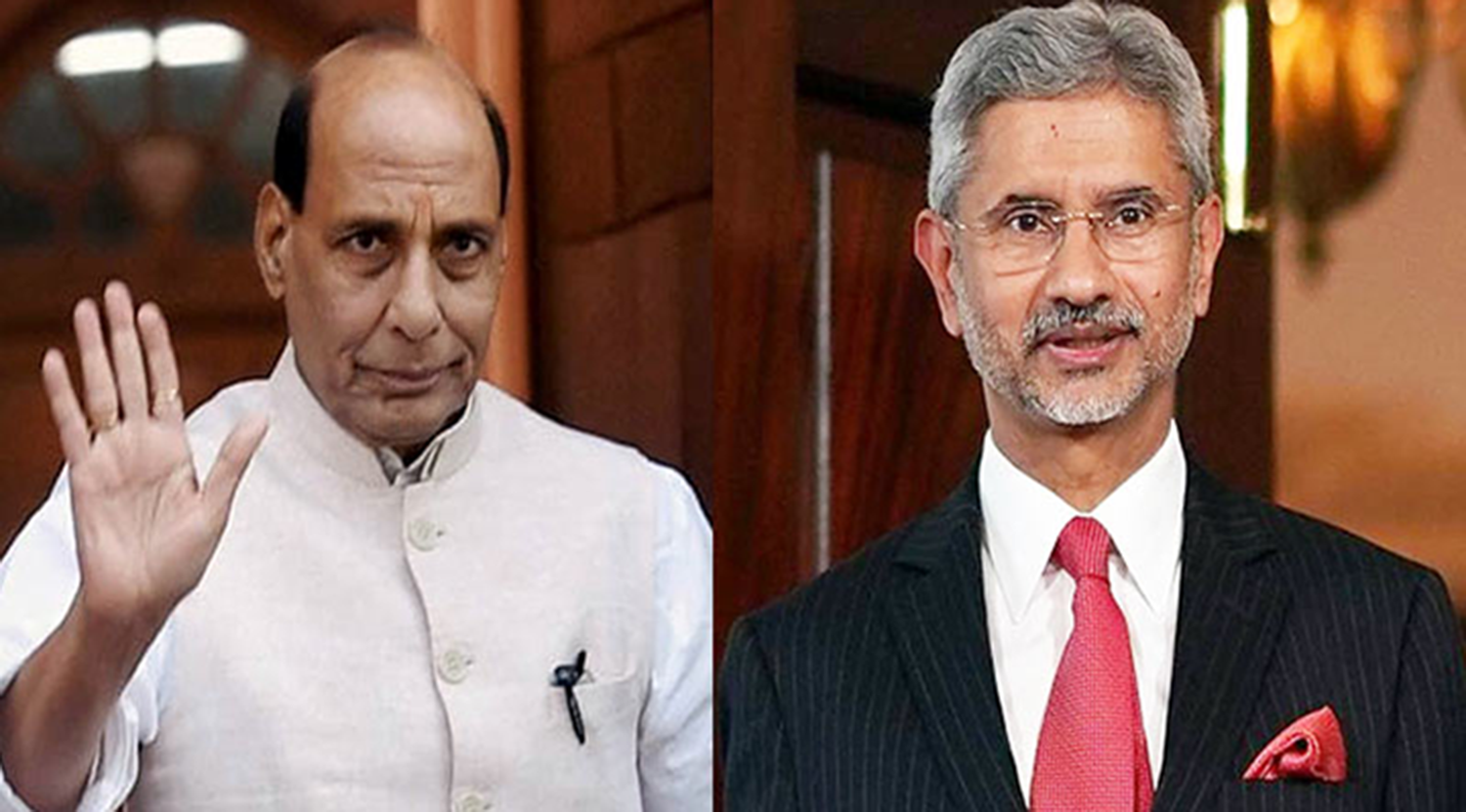 Indian ministers said after the nullification of Article 370 on August 5, the administration managed the situation effectively and India had defeated Pakistan’s attempts to create an alarmist image of the region

Jammu and Kashmir is fast returning to normalcy and terror incidents have almost become zero, defence minister Rajnath Singh told the Lok Sabha during the zero-hour discussions on Wednesday.

He said after the nullification of Article 370 on August 5, the administration managed the situation effectively. He was replying to Congress MP S Kodikunnil’s question.

Kodikunnil said there were “terrorist attacks in many parts of Jammu and Kashmir”. “Where is normalcy in Jammu and Kashmir? Government is misleading the House. The government should make a statement,” he said.

In his reply, Singh said, “security forces and police are working in coordination and taking appropriate action. Normalcy is fast returning to Jammu and Kashmir”.

On discussions over a separate question, external affairs minister S Jaishankar said India had defeated Pakistan’s attempts to create an alarmist image of the region after the reorganisation of the erstwhile state of Jammu and Kashmir.

“Government has completely and unequivocally rejected in entirety all such actions and statements by Pakistan. Government has adopted proactive approach and briefed members of the international community on the facts. They have been apprised of Pakistan’s continued aid and abetment to cross-border terrorism against India, including in the Union Territory of Jammu and Kashmir,” Jaishankar said.

He said Pakistan was repeatedly resorting to “malicious” propaganda against India on the issue of Jammu and Kashmir at international platforms such as the United Nations, the UN Human Rights Council and the Organisation of Islamic Cooperation. India has foiled in “entirety” all such attempts by Islamabad, he said.

He said the global community has understood that Jammu and Kashmir was an internal matter to India and issues between Pakistan and India need to be addressed bilaterally and peacefully.

“Pakistan’s attempts to interfere in internal affairs of India; to present an alarmist situation of the region, and its abuse of international fora including United Nations have been successfully and effectively thwarted,” he said.