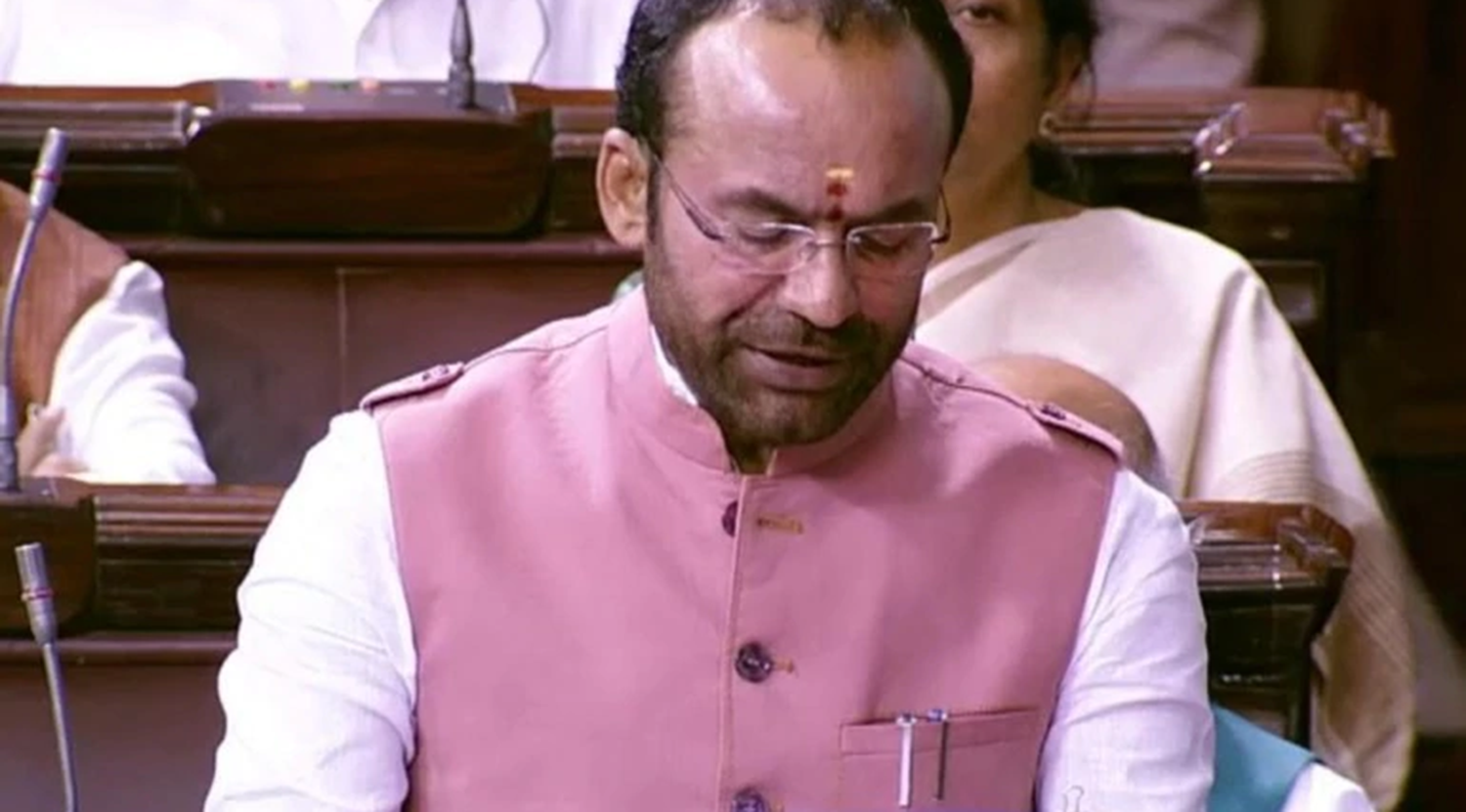 Over 5,000 preventive arrests have been made in J&K since August 5, and 609 of them are still in custody, Union Minister G Kishan Reddy said.

Over 5,000 preventive arrests have been made in Jammu and Kashmir since August 5 when the Centre announced abrogation of Article 370 provisions, and 609 of them are still in custody, Union Minister G Kishan Reddy said in Rajya Sabha on Wednesday. Nobody has died in police firing since August 5, but 197 people have been injured in law and order incidents, he said.

"With a view to prevent commission of offences involving breach of peace, maintenance of the public order and activities prejudicial to the security of the state, 5,161 preventive arrests, including stone pelters, miscreants, over ground workers, separatists and political workers, were made since August 5, 2019, in Kashmir Valley," the Union minister of state for home said.

"Out of these, 609 people are presently under detention and out of which approximately 218 are stone pelters," he said in reply a written question. Among those who continue to be under detention include three former chief ministers of Jammu and Kashmir -- Farooq Abdullah, Omar Abdullah and Mehbooba Mufti. Reddy said adequate security personnel are deployed in Jammu and Kashmir for augmenting the security of counter insurgency grid, strengthening the internal security and maintaining law and order.

"It has been reported by the Government of Jammu and Kashmir that essential services are functioning normally in the Valley," he said. The minister said as per the report of the government of Jammu and Kashmir, since August 5, 2019, no person has died due to police firing in law and order incidents. "During this period, 197 persons have been injured in law and order related incidents. During the same period, three security force personnel and 17 civilians have been killed in terror-related incidents while 129 persons got injured," he said.

Replying to another question, Reddy said the people of Jammu and Kashmir have suffered from terrorist violence and separatism supported from across the border for the past many decades.

"On account of Article 35A and certain other constitutional provisions, the people of this region were denied full rights enshrined in the Constitution of India and the benefits of various central laws that were being enjoyed by other citizens of the country. As a result, full economic potential of the region could not be realised by the people of Jammu, Kashmir and Ladakh regions for the last 70 years," he said.

"Due to these recent decisions, certain precautionary measures taken initially have already been substantially relaxed. There is no specific report received from the Government of Jammu and Kashmir regarding any new losses on account of such preventive steps taken as a short-term measure," Reddy said.

Under the Rs 80,068 crore (88.68 billion) prime minister's development package announced on November 7, 2015, 63 major development projects in road, power, health, tourism, agriculture, horticulture, skill development sectors, etc. are under various stages of implementation, he said. In addition to the above steps, many flagship schemes of the Centre, including the individual beneficiary centric schemes, are being proactively implemented by the Government of Jammu and Kashmir, he added.

(Courtesy: The Times of India)