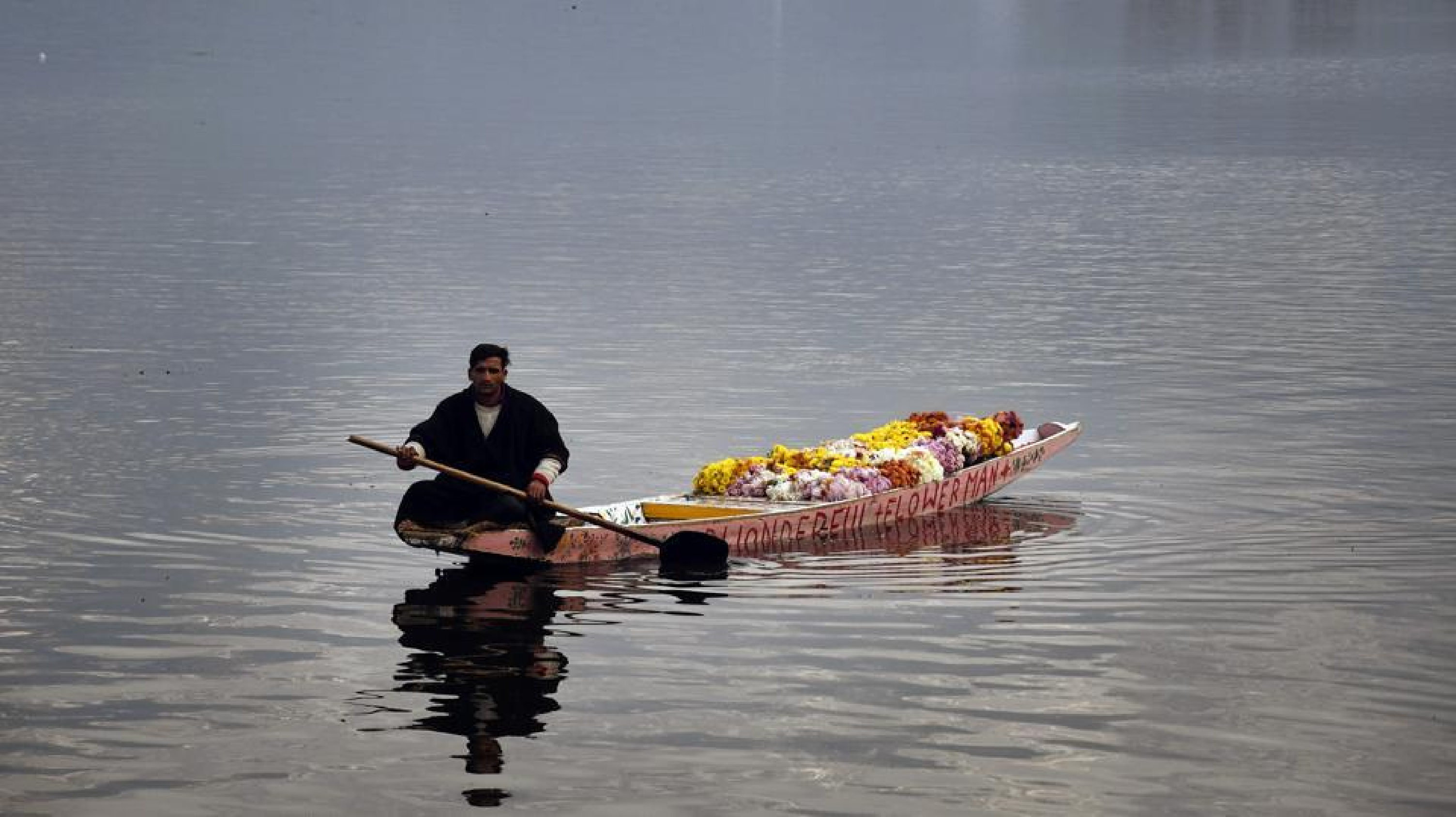 Japan on Sunday called for a peaceful resolution of the Kashmir issue through dialogue in view of the long-standing differences of views on the region.

A day after India and Japan held the first combined dialogue of their defence and foreign ministers, popularly known as the 2+2 dialogue, Japanese foreign ministry spokesperson Atsushi Kaifu told reporters there wasn’t a detailed discussion on the Kashmir issue during the talks.

“I don’t remember the ministers going into the detailed discussion of this specific Kashmir issue,” Kaifu said in response to a question on whether Kashmir had figured in the dialogue.

“But at the same time, I can say we looked at the situation there very carefully and we are aware of the long-standing differences of views with regard to Kashmir. We hope a peaceful resolution through dialogue will be done,” he said.

Kaifu didn’t refer to India’s August 5 decision to strip Jammu and Kashmir of its special status and subsequent tensions with Pakistan, or the security lockdown in Kashmir.

A joint statement issued after Saturday’s 2+2 dialogue said India and Japan consider terror groups based in Pakistan a threat to regional security. They also called on Pakistan to take “resolute and irreversible action” against such groups.