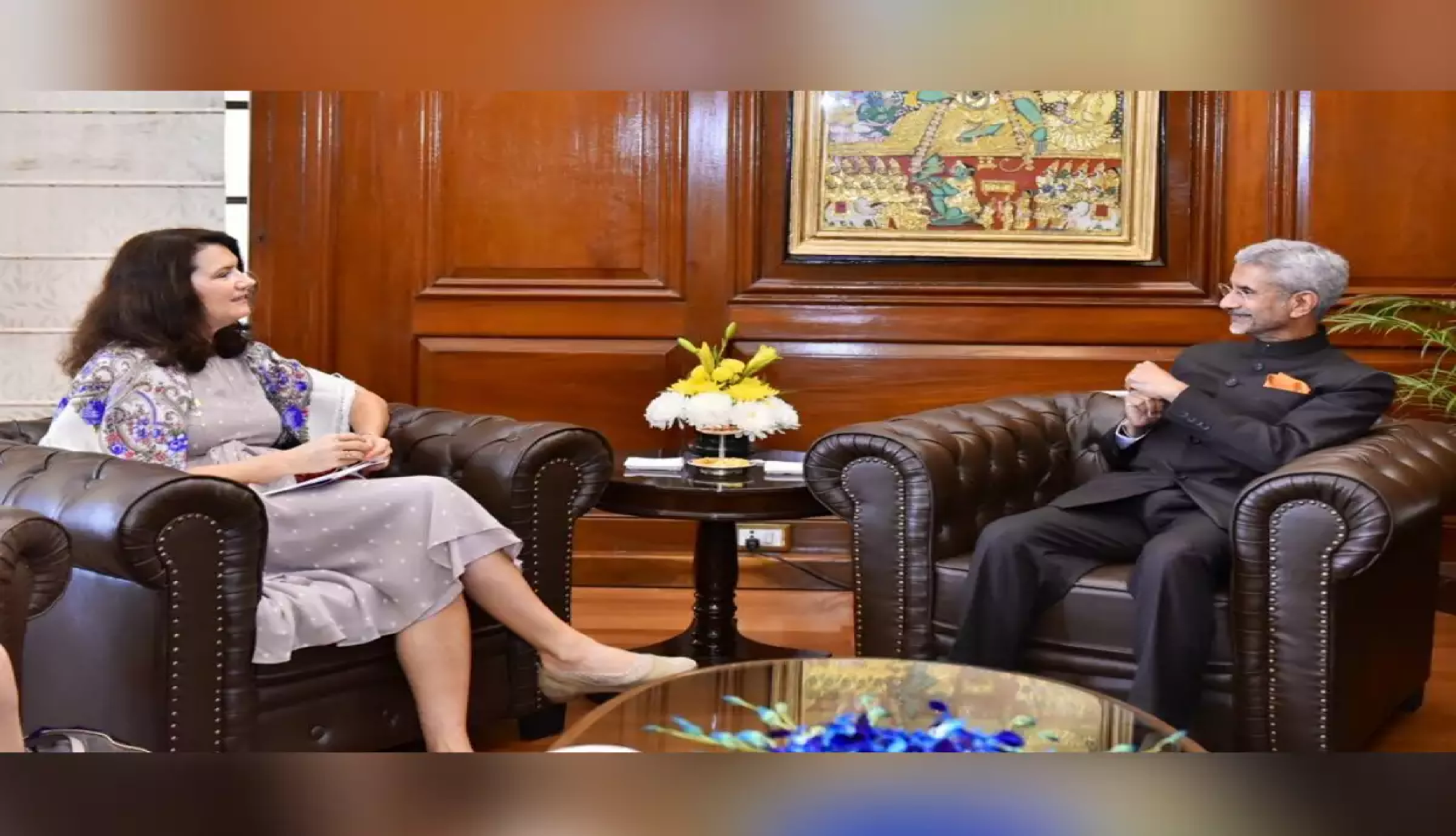 Kashmir is said to have come up during a meeting between External Affairs Minister S. Jaishankar and his Swedish counterpart Ann Linde

India sought to address Sweden’s concerns on Kashmir by informing Stockholm about the steps being taken to bring normalcy back to the Himalayan region. At the same time, New Delhi also highlighted the challenges it is facing due to terrorism fomented from across the border with Pakistan.

According to sources, the issue came up during a meeting between External Affairs Minister S. Jaishankar and his Swedish counterpart Ann Linde, who arrived in India Monday as part of Swedish King Carl XVI Gustaf and Queen Silvia’s entourage.

Sweden, a major advocate of human rights in the European Union, was only given a readout on what India is planning to do in the Kashmir Valley after the scrapping of Article 370, sources told ThePrint.

Among other things, New Delhi told Stockholm about the steps taken so far, including the restoration of landline connectivity and postpaid mobile services, the sources said.

In a tweet that followed the meeting, Jaishankar said the two sides also discussed the “challenges of terrorism, especially cross-border terrorism”.

“Emphasised that right to life is the most basic human right. Agreed to work together in international forums to address this key challenge of terrorism,” he said.

He added that both sides shared a “strong identity of views on multilateralism” and agreed on a new consultation mechanism.