Complaint box to be placed in every panchayat for citizens’ complaints 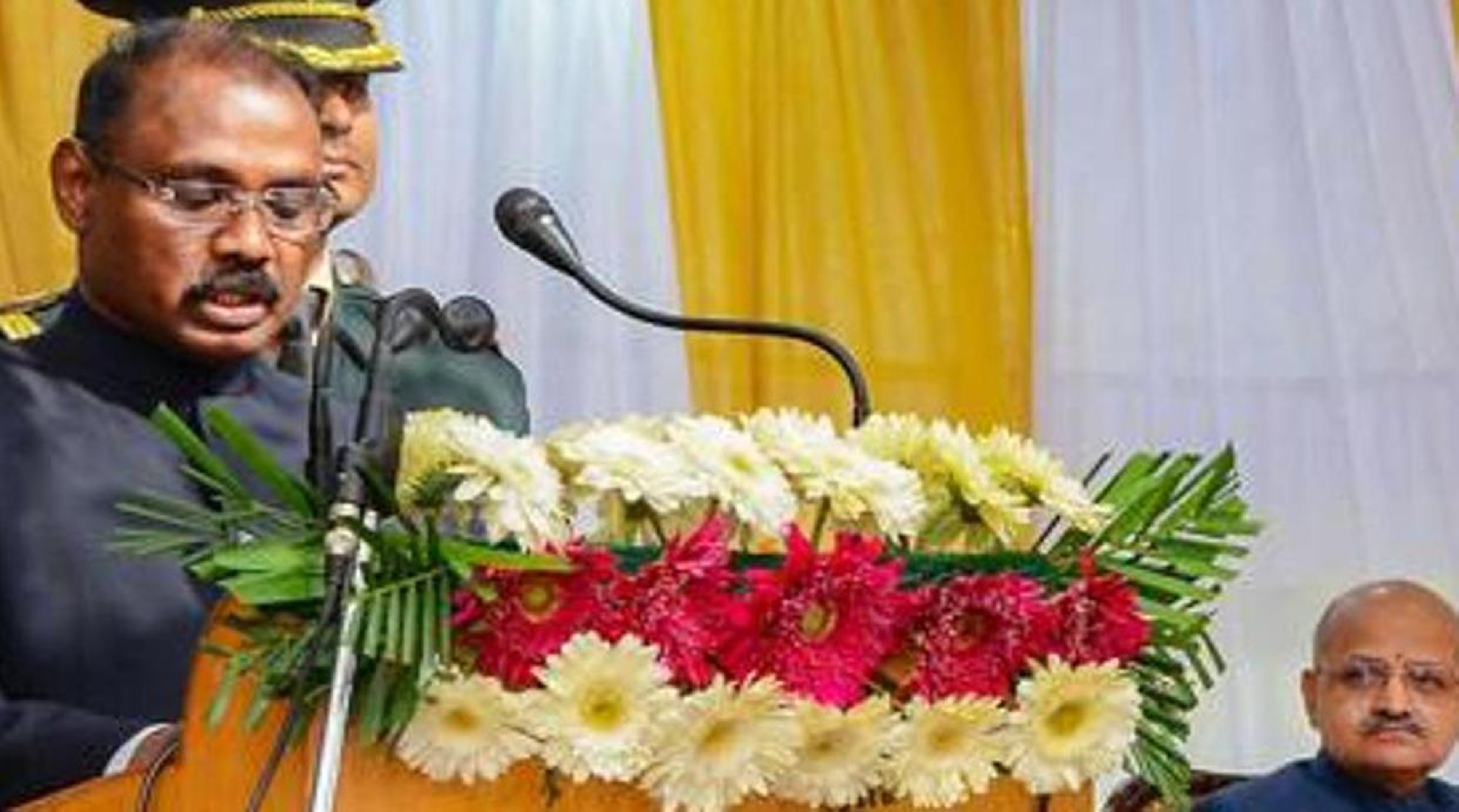 Jammu and Kashmir LG G C Murmu says complaint box will be placed in every panchayat of Union Territory for people to register their grievances.

Jammu and Kashmir Lieutenant Governor G C Murmu on Tuesday said a complaint box will be placed in every panchayat of the Union Territory for people to register their grievances. Murmu said this while chairing the first meeting of the administrative council to review the functioning of public grievances mechanism in Jammu and Kashmir, an official spokesman said.

Principal Secretary to government, planning, development and monitoring and grievances department Rohit Kansal made a detailed presentation explaining the process of registering and handling grievances and complaints, he said.

In addition, public outreach ‘darbars’ (meetings) are conducted twice a week by advisors to the Lt governor where people have an opportunity to walk in and present their complaints and grievances, he said.

Deputy commissioners also hold weekly public meetings, often at tehsil and block levels, where they are accompanied by district officers to facilitate speedy and on the spot resolution of the grievances, the spokesman said.

While reviewing the functioning of the grievance cell, the LG directed the disposal of grievances and in particular the time taken for disposal should be rigorously monitored, he said. He also directed that the Awaz-e-Awaam portal of Jammu and Kashmir Public Grievance Cell should include a mechanism for registering and monitoring grievances received during public outreach meetings by the advisors, the spokesman said.

The Lt Governor directed that a dashboard be prepared on the portal in order to monitor the disposal of grievances on a real time basis, he said. He also directed that grievances received in public darbars should be entered in the Awaz-e-Awam system, the spokesman said.

The administrative council noted that the grievance cell has already received 82,613 grievances from different sources, out of which 43,420 have been escalated on the e-portal, he said.

It was also noted that after the integration of CPGRAMS with Awaz-e-Awaam, the grievances received on CPGRAMS from across the country will automatically get directed to Awaz-e-Awaam and in this way the resolution of such grievances will also be expedited, the spokesman said.