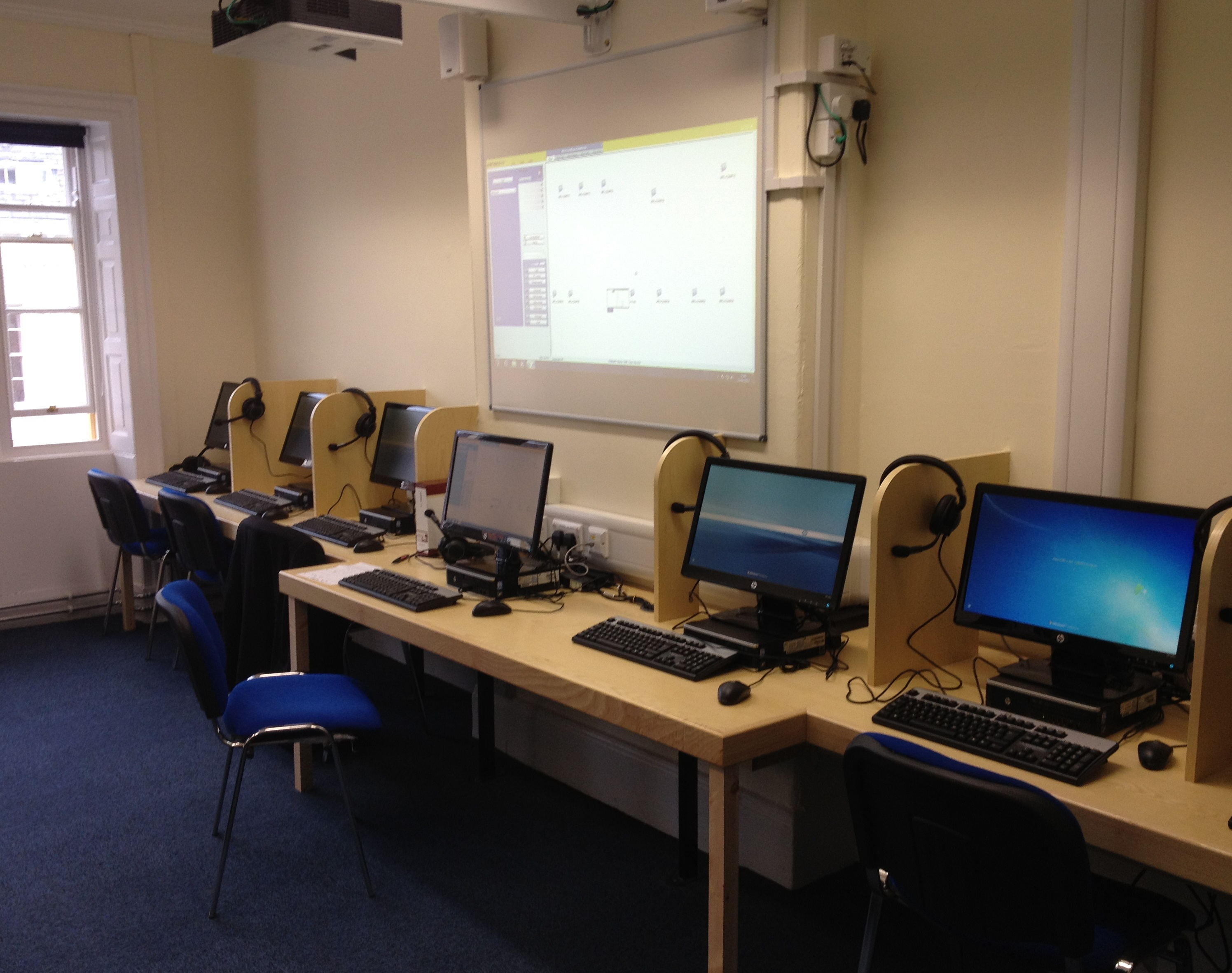 Over 24000 aspirants apply for National Eligibility and Entrance Examination (NEET), a highly competitive test through which students seek admissions in medical colleges across India, every year in Kashmir

The administration has kept 30 computers available for public use, particularly for students, at TRC facilitation centre in Srinagar. Around 150 computers are available at National Informatics Centres in the offices of Deputy Commissioners in districts, around 15 in each of the 10 districts. But these 15 computers in each district also cater to the needs of traders, contractors, government departments, job aspirants, other students, etc. and always remain occupied, leaving only the 30 computers at TRC Srinagar for exclusive use of students.

The NEET application forms are accepted online only. According to official figures, on an average 24000 aspirants apply for NEET in Kashmir each year. Last year the total number of aspirants was 24103, of which 23038 finally appeared in the examination.

Thousands of aspirants who are burning the midnight oil to secure admission in medical colleges.

Normally in the rest of the places across India, students can fill up online application forms for NEET sitting in their cozy rooms under the watchful guidance of their guardians, but in Kashmir, the aspirants who are class 12 students have to sit in long queues for hours in bone-chilling cold outside the facilitation centres.

“We studied whatever little we could in such hard circumstances but now we do not know where to fill the forms as the internet is blocked,” said Bushra who has been preparing for the exam for the last one year.

The NEET forms were issued on December 2 and the last date for submitting the same is December 31.

A senior government official while admitting that internet lockdown is creating hassles for the aspirants applying for various competitive exams, however said, “Government has established NIC centres in all districts from where aspirants can apply online for competitive exams including NEET. Over 150 computers equipped with internet facilities have been kept at disposal for aspirants of various professional examinations across Kashmir region.”