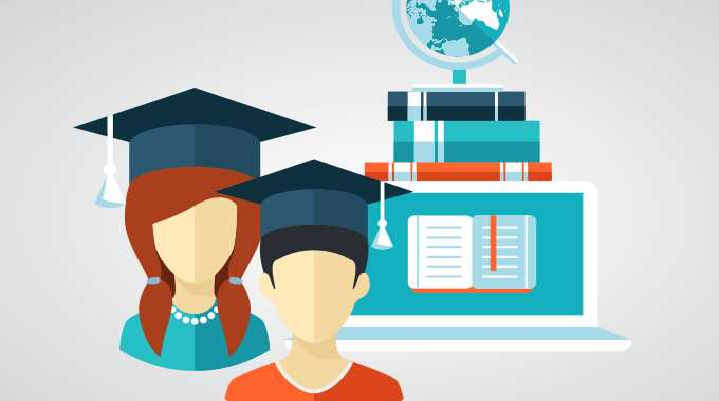 The high-powered committee will be headed by Financial Commissioner, Commissioner Secretaries of Health & different segments of Education Departments.

The J&K government has set up a committee which will examine the modalities under academic arrangements are made by various departments in the union territory.

According to an order issued by the General Administration Department, the committee will “examine all aspects relating to academic arrangements in various departments.”

The Government Order No. 146-JK(GAD) of 2019 Dated: 06.12.2019 says that “sanction is hereby accorded to the constitution of a Committee comprising the following, to examine all aspects relating to academic arrangements in various departments.”

According to the order, the terms of reference of the Committee shall be to look into all aspects of academic arrangements made in various departments from time to time, including the mode of hiring, source of funding, duration, etc.

The committee will also suggest a common approach to address the challenges faced by the departments on account of academic arrangements.

The order says that the committee shall be authorized to co-opt any officer or expert in its deliberations.

“The Committee shall be serviced by the Higher Education Department and submit its report by 10.01.2020,” the GAD order states.

The new administration has said it will provide jobs to over 50000 youth in Jammu and Kashmir and end the menace of unemployment.

The Kashmir Chamber of Commerce and Industry said on Thursday that at least one lakh youth lost jobs due to prevailing situation in Kashmir. The business conglomerate said it will come out with a comprehensive report on the losses suffered by businesses in Kashmir.

Jammu and Kashmir is currently under President's rule. The assembly of the erstwhile state was dissolved on November 2018 after the ruling coalition between the Bharatiya Janata Party (BJP) and the People's Democratic Party (PDP) fell apart in June 2018.

The Valley has remained under lockdown for nearly four months since the abrogation of the Article 370 by the BJP-led Centre and a sweeping crackdown on not just militants but even mainstream parties like National Conference and Peoples Democratic Party with former chief ministers Omar Abdullah and Mehbooba Mufti under detention.

An array of political leaders, businessmen, lawyers, activists and others have also been confined to Srinagar’s MLA hostel which has been declared as a sub-jail by the UT administration. While some leaders have been released after signing a bond declaring that they will not make any political statements, some of these leaders, according to reports, were allowed to make brief visits to their homes while some may be released as well.