‘Centre in talks with J&K, Ladakh on special status’ 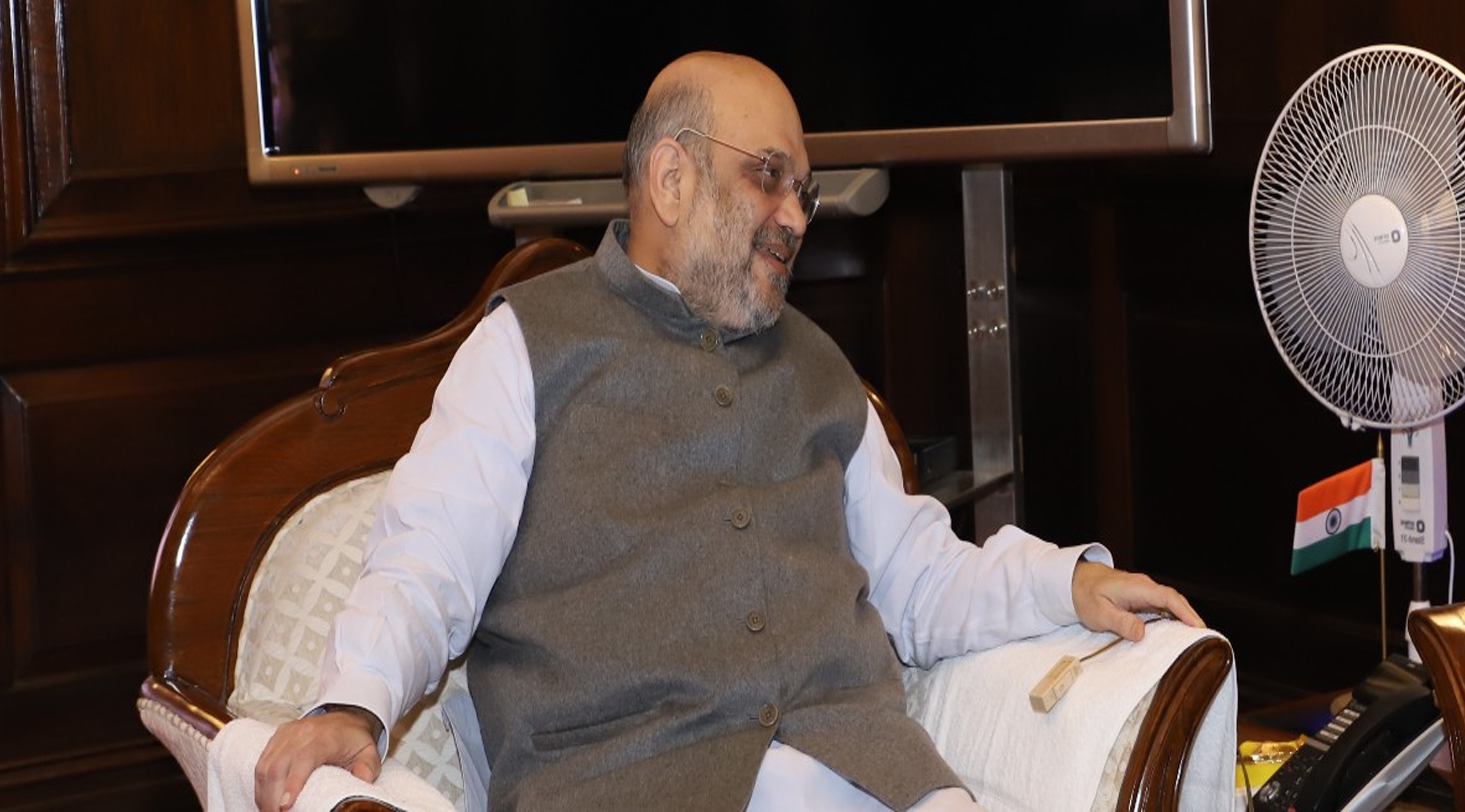 The “special status” will be on the lines of Article 371 of the Constitution, a senior government official said

The Ministry of Home Affairs (MHA) is holding consultations with the Union Territories of Jammu and Kashmir (J&K) and Ladakh to grant them “special status” on the lines of Article 371 of the Constitution, a senior government official said.

In Maharashtra and Gujarat, the provision enables separate ‘boards’ in certain areas for “equitable allocation of funds for developmental work” and “adequate opportunity for employment in service under the control of the State government.”

On August 5, Union Home Minister moved two Bills in the Rajya Sabha to revoke the special status of the State of Jammu and Kashmir under Article 370 and downgrade and bifurcate the State into two Union Territories of J&K and Ladakh.

The Bill was passed in the Lok Sabha on August 6 and the new UTs of J&K and Ladakh came into being on October 31, the appointing day as per the J&K Reorganisation Act, 2019.

J&K was put under severe restrictions since August 5, which were eased gradually. Mobile Internet still remains suspended in both Jammu and Kashmir Valley. Several political leaders are detained or arrested.

After the new UT was carved out, several groups in Jammu expressed concerns about losing special status and apprehension of losing land and jobs to outsiders.

“The proposal is still at a consultation stage. The Centre has sought response from the two UTs,” the official said.

Earlier a Home Ministry official had denied that Jammu would be granted a UT status separately.

On Friday, Congress leader Ambika Soni in the Rajya Sabha demanded that the UT of Ladakh be brought under the Sixth Schedule of the Constitution to provide it protection as a tribal area.

“People in Leh and Ladakh were initially very happy and by and large welcomed the announcement of the Union Territory as opposed to the people of Kargil. However, that initial euphoria is now giving way to a lot of apprehension, fear and disenchantment... if they are not able to protect and safeguard their resources or their unique cultural identity,” Ms. Soni said.