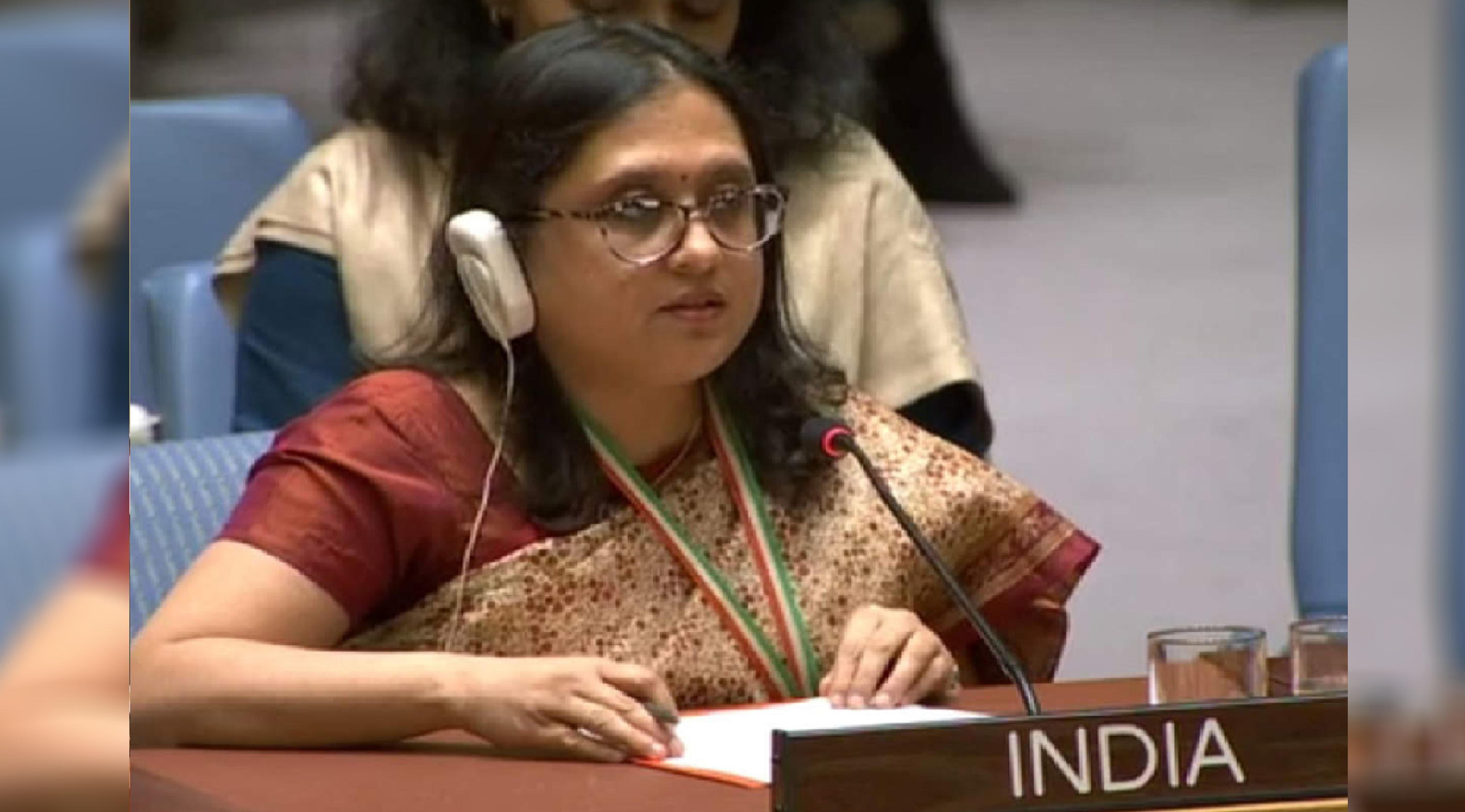 Hitting out at Pakistan, India has said the footprint of every major act of international terrorism passes through this country where terrorists are trained' in safe havens to take innocent lives.

India's remarks came after Pakistan raised the issue of Jammu and Kashmir and made references to the Citizenship (Amendment) Bill in the UN General Assembly.

"Spirit of cooperation is the crux of the culture of peace. This agenda should not be misused and trivialized for political propaganda. We need to be particularly cautious when the fox is guarding the henhouse," First Secretary in India's Permanent Mission to the UN Paulomi Tripathi said on Thursday at the United Nations General Assembly debate on 'Culture of Peace'.

Tripathi was responding to remarks made by Pakistan's Permanent Representative to the UN Munir Akram, who focussed a majority of his speech on India and its internal matters, including Jammu and Kashmir, the abrogation of Article 370, the Citizenship (Amendment) Bill, the National Register of Citizens and the Supreme Court's Ayodhya verdict.

"Attempts by one delegation to misuse this agenda hardly comes as a matter of surprise for those of who have witnessed their many attempts to masquerade as the champions of the culture of peace. They besmirch the spirit of cooperation by spinning false narratives for political gains, Tripathi said.

Strongly hitting back at Pakistan, Tripathi said "in reality footprint of every major act of international terrorism passes through this country. Terrorists are trained in their safe havens to take innocent lives. Children and youth are given guns instead of books, women are oppressed and minorities are persecuted."

She said "virulent terror emanating from this territory threaten to destabilise peace globally.

"Yet, with pathological obsession, this delegation makes veiled baseless allegations on internal situations of other countries," she said.

Asserting that India's position on such allegations is well known, Tripathi said it firmly rejects these baseless allegations.

"The international community has not paid attention to such deceitful propaganda for coveting territory. We are confident that this would be the case in future as well."