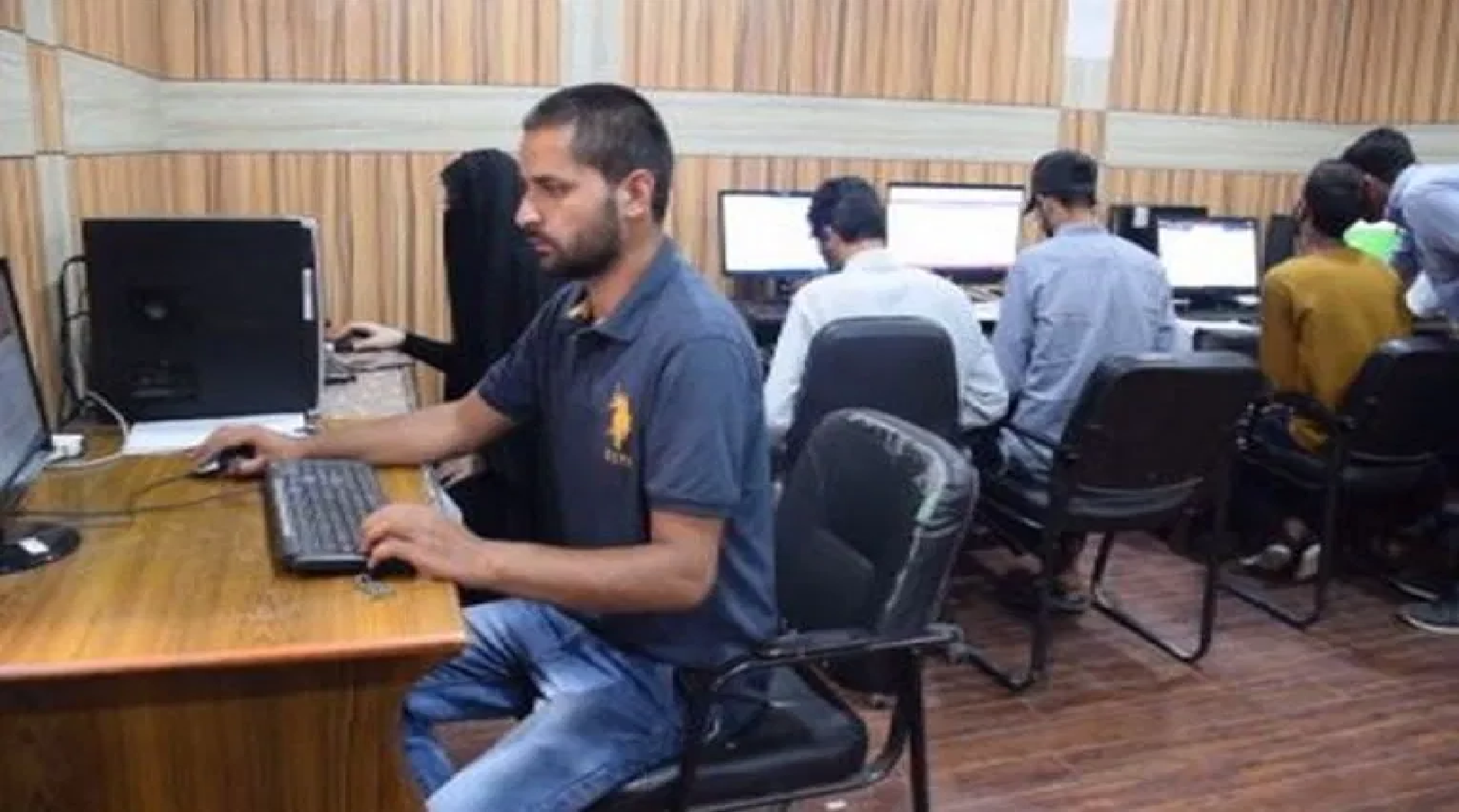 Over 1 lakh users who availed the facility were students, while around 20,000 were businessmen, a government spokesman said

The J&K administration on December 15 claimed it had allowed 1.2 lakh users to avail themselves of the internet facility since August 5 in Kashmir at the government-run-and-monitored kiosks.

“Over 1 lakh users who availed the facility were students, while around 20,000 were businessmen,” said a government spokesman.

The spokesman said soon after the suspension of the Internet services, the Srinagar administration had set-up facilitation centres at various places for those requiring the facility.

“Students are being offered priority. These centres are open for all including businessmen and officials. To ensure trouble-free access, each centre has been equipped with tens of Internet-enabled computers with operators to provide assistance,” said the spokesman.