According to officials of J&K Taxes Department, government has issued an order waiving off late fees and interest for the period from August 20 to December 20, 2019

The Central Government has waived off late fees and interest imposed on traders who have failed to file Goods and Services Tax (GST) Returns since August due to uncertainty in Kashmir after abrogation of J&K’s special status.

According to officials of J&K Taxes Department, government has issued an order waiving off late fees and interest for the period from August 20 to December 20, 2019.

According to official data, around 60 percent Kashmir traders haven’t been able to file their Returns since August due to uncertainty and continued internet blockade.

Speaking to Greater Kashmir, Commissioner J&K Taxes Department, PK Bhat, said, “Central government has issued notification by virtue of which date for filing GST Returns in J&K have been extended till December 20.”

“In a day or two, GST portal which will be updated following which whoever files GST Returns for the period from August 20 to December 20 will not be charged any late fee or interest,” Bhat said, adding, “Whoever has paid late fee for this period, will be reimbursed.”

Taxes department has opened facilitation centres across Kashmir to facilitate hassle filing of GST returns in view of the internet blockade in Kashmir which is in place from August 5 – the day when the Central government revoked J&K special status and bifurcated the State into two union territories.

The Taxes department last week ordered generation of e-way bills of those traders who have filed returns till July but failed to file returns for August, September and October months. 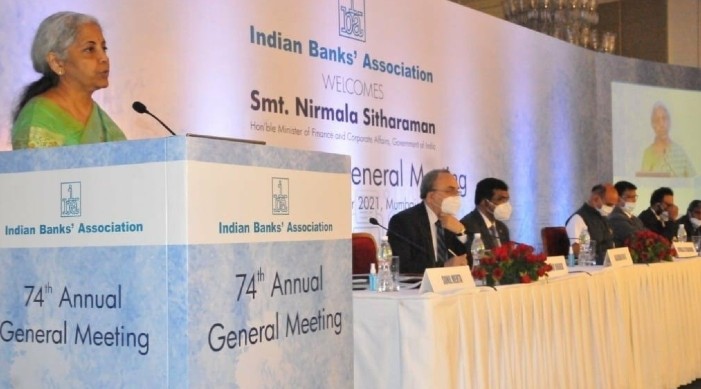 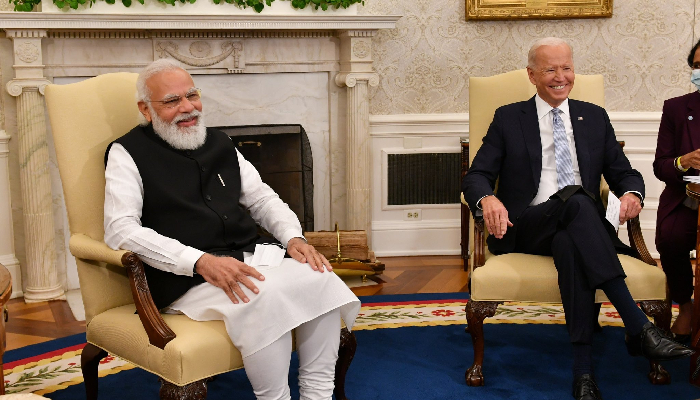 India, US to reconvene Trade Policy Forum by 2021 end to enhance bilateral trade 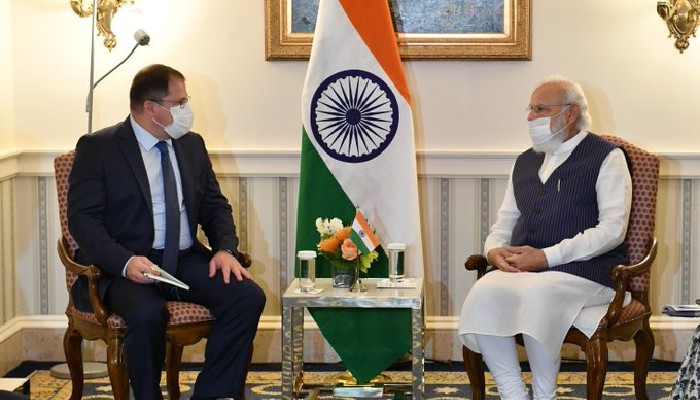 India, UAE to begin first round of CEPA talks today, aim to sign pact in 2022