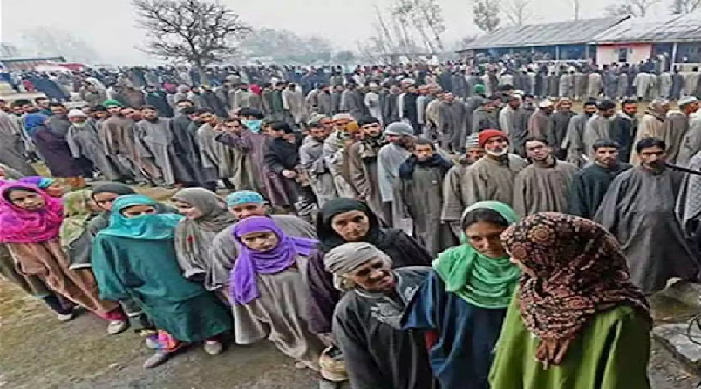 Out of Kashmir’s 20,093 panch and sarpanch seats, a massive 12,565 are vacant. Panchayat elections will now be held in Kashmir, Jammu and Ladakh.

The Narendra Modi government has given a go-ahead to the Jammu and Kashmir civil administration to hold panchayat elections in over 60 per cent seats in the Valley that have remained vacant since polls were last held in the erstwhile state in 2018, ThePrint has learnt.

He added, “We first need to complete the electoral roll by this year end and then only we can think about holding the polls taking into factors like weather into account.”

The development comes even as senior leaders from Kashmir’s main regional parties — including three former chief ministers — continue to remain in detention. The leaders were taken in in August when the Modi government scrapped Article 370 and bifurcated the state into two union territories.

Elections are also to be held in vacant seats of Jammu and Ladakh. However, the number of vacant seats in the two regions is much lower than that in the Kashmir division.

Out of Kashmir’s 20,093 panch and sarpanch seats, a massive 12,565 seats, or over 62 per cent, have remained vacant since the conduct of urban local body and panchayat elections in October-November last year. Only 6,162 panchs and 1,366 sarpanchs were elected in the polls.