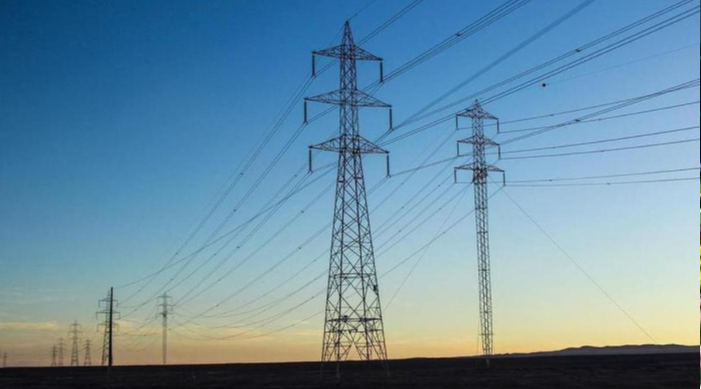 Speaking at an inauguration function of an up-gradation of Cheshmashahi Grid Station, the advisor said many power-related projects were coming up and several other existing projects were being upgraded under Prime Minister's Development Package (PMDP).

He said all these measures would end the shortcomings of electricity in Kashmir valley, especially during the winter season.

“We have created separate power corporations for Jammu Kashmir divisions, headed by Managing Directors. This will not only decentralise decision-making but it will also bring efficiency component to its functioning,” Advisor Sharma said. “People should be assured that lots of reforms are happening into PDD for bringing efficiency and making it a viable corporation.”

The advisor urged the PDD officials to go for re-structuring of the department and its allied wings, besides working in close coordination for gaining greater results into the power distribution.

The advisor sought feedback from the officers over several ongoing developmental projects - stressing that the works under Government of India-sponsored schemes should be completed sooner.

He asked the officers to identify the bottlenecks in the works and complete the projects on priority.

The commissioning ceremony of 50 MVA, 132/ 33 KV power transformer for augmentation of 132/33 KV Cheshmashahi from 105 MVA to 140 MVA was also attended by the Chief Engineers of PDD, SEs, Executive Engineers, among other officials.

The officials informed the meeting that on an average, the department had been supplying peak load of 1200 MW and in harsh climate the department faced the challenge of supplying increased load, which gradually surges from the onset of autumn and peaks in winter.

The meeting was informed that in order to avoid unscheduled cuts due to constrictions of existing infrastructure at 33 KV level and below, up-gradation of critically overloaded 33 KV feeders and receiving stations was being carried out under various Governemnt of India-sponsored schemes like PMRP, DDUGJY and IPDS.

The advisor was informed that the augmentation works of 132/33 KV Cheshmashahi Grid Sub-Station from 105 MVA to 140 MVA has been completed under PMDP and the new 50 MVA transformer has been charged and tested on load successfully.

The advisor directed the officials to launch a drive to collect revenue from the consumers and simultaneously launch an awareness campaign to educate them about the power pilferage and rights and duties of the consumers.

He said that under construction Zainakoot-Alestang Transmission line will also provide relief to the people once it is completed.

Khan said that comprehensive contingency plans have been drawn to work again on war footing.

The meeting was informed that with the commissioning of 220 KV ring line connecting Zainakote grid and Aulesteng Grid at 220 KV level, the City grids, Waganpora, Habbak, Cheshmashahi and Pampore Grid will be able to feed additional power to the order of 200 MW to Srinagar and other adjoining areas—reducing the infrastructure constraint and minimizing the curtailment hours in the city.