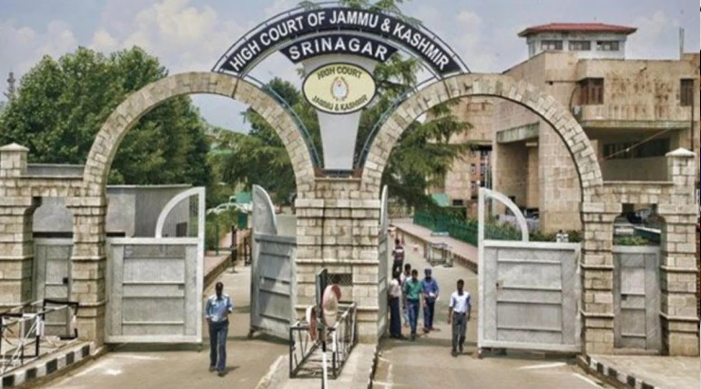 The digitization of High Court records will help officials to explore records from any party of country. The records will be kept under CCTV surveillance

The concerned authorities mulling to digitise Jammu and Kashmir and Ladakh High Court records, which is moved along with along with darbar move.

“The High Court has sought details from the private company in this regard. Now the interested companies will make a proposal before the High Court. It will also be the responsibility of the company which digitise and maintain the records for at least five years,” says Hindi daily Amarujalla report.

According to the reports, whenever the Darbar move, the records of various sections of the High Court also moved. This record is on paper and is present in the files. These files have to be moved from Jammu to April and Srinagar to October every six months. This record exists in about 1.5 million pages.

The digitization of High Court records will help officials to explore records from any party of country. The company will also keep records under CCTV surveillance.