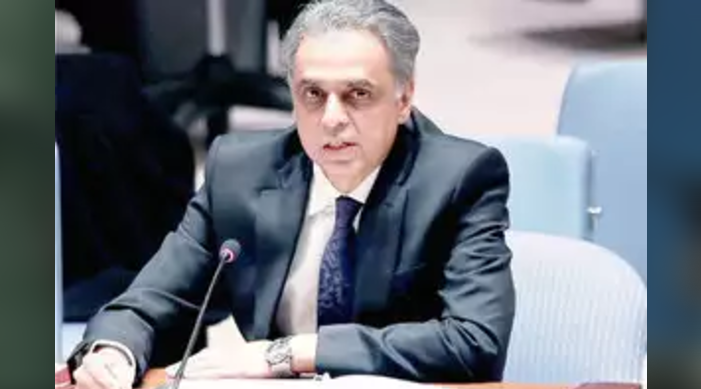 The comments were made by Syed Akarbuddin, India’s Permanent Representative to the UN in response to his Pakistani counterpart Munir Akram accusing India of ‘spreading false and duplicitous claims of normalcy in Jammu and Kashmir after New Delhi’s unilateral measures there.’ This was in reference to India abrogating Article 370 of its Constitution on August 5 last year, thus revoking Jammu and Kashmir’s ‘special status’ and further splitting it into two separate union territories.

“It is increasingly acknowledged that the Council faces crises of identity and legitimacy, as well as relevance and performance. The globalisation of terror networks, the weaponisation of new technologies, the inability to counter those resorting to subversive statecraft are showing up the shortcomings of the Council,” news agency ANI quoted Akbaruddin as saying.

“One delegation that epitomises the dark arts has yet again displayed its wares by peddling falsehoods earlier today. We dismiss these with disdain,” he added.

He further said that ‘my response to the Pakistani delegation is that even though it is late, neighbour heal thyself of your malaise.’

“There are no takers of your malaise here,” he remarked, taking a jibe at Islamabad.

Pakistan has been vehemently opposing, since the very beginning, India’s move to abrogate Article 370. However, it has not found any backers thus far and has received support only from allies like China, Malaysia and Turkey.