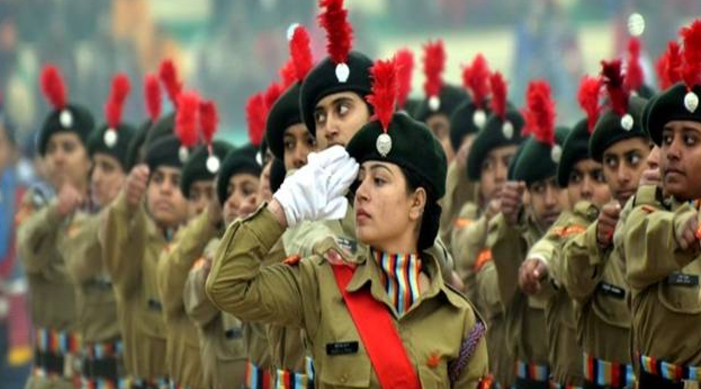 In a major decision, the Board of Governors approved the admission of girl students in Sainik Schools, including Nagrota Sainik School, Jammu, from 2021-22.

Advisor to Lt Governor, KK Sharma, today called for undertaking measures for strengthening the Sainik schools across the country, especially in the UT of Jammu and Kashmir.

The Advisor was speaking as a representative of the UT of Jammu and Kashmir at the 22nd Board of Governors (BOG) meeting for Sainik Schools Society held under the chairmanship of Union
Minister of State for Defence, Shripad Naik, at Manekshaw centre in New Delhi.

The meeting was also attended by Education Ministers of different states and senior officers from the Union Government and Defence Ministry.

Advisor Sharma sought strengthening of the Sainik Schools in UT of Jammu and called for taking necessary measures to make it one of the model schools of this segment in the country. “It will also help in developing the taste and liking of the young minds for the defence forces and ultimately joining these for making the nation strong and free from any external and internal threats,” he added.

Meanwhile, the Governing Body discussed several issues like reforms in the All India Sainik Schools entrance examination, restoration of Special Residential Allowance and other issues.

In a major decision, the BOG approved the admission of girl students in Sainik Schools, including Nagrota Sainik School, Jammu, from 2021-22.