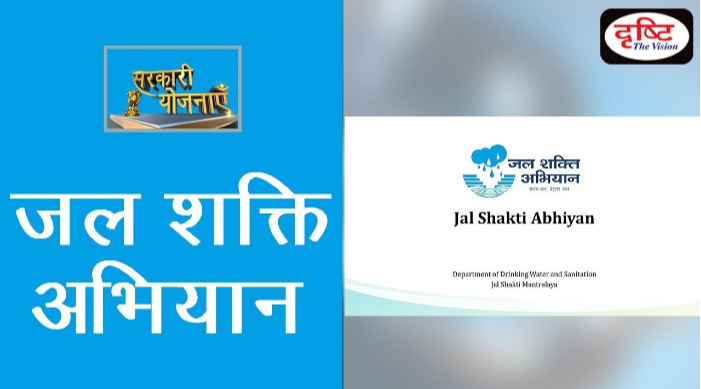 On Day 5 of the Central Government’s public outreach programme, nine Union Ministers visited Jammu region spreading message of the Centre for development of Jammu and Kashmir post abrogation of special Constitutional provisions of the erstwhile State and its conversion into the Union Territory with Minister for Jal Shakti Gajendra Singh Shekhawat declaring that J&K Government will achieve the task of providing piped water supply to all houses by December 2021 as against 2024 deadline set by Modi Government.

Shekhawat on Day 2 of his visit to Jammu e-inaugurated 42 Water Supply Schemes completed at a cost of Rs 73.86 crore which will provide drinking water to 46,400 functional household tap connections in six districts of the Union Territory including Baramulla, Kulgam, Anantnag, Poonch, Kathua and Jammu.

Apart from inauguration of series of developmental projects and reviewing progress on others, the Central Ministers told the people during interactions that abrogation of Articles 370 and 35-A and making J&K State a Union Territory will go long way in development of the UT.

The Union Ministers were of the view that the two Articles had hampered progress of Jammu and Kashmir with the politicians at the helm of affairs earlier paid no heed towards development at grass-root level which, they pointed out, was evident from the fact that Panchayat and Block Development Council (BDC) elections were held in J&K and Ladakh after gap of several years following imposition of Central rule.

“The Narendra Modi Government has directly given power to the people by holding elections to the BDCs and Panchayats,’’ they said.

“The Central Government has set 2024 as deadline for piped water to all in the country but the Jammu and Kashmir Government and the administration were confident that they will meet this deadline in December 2021,’’ Jal Shakti Minister Gajendra Singh Shekhawat said after high-level review of Water Supply Schemes here with top brass of the administration.