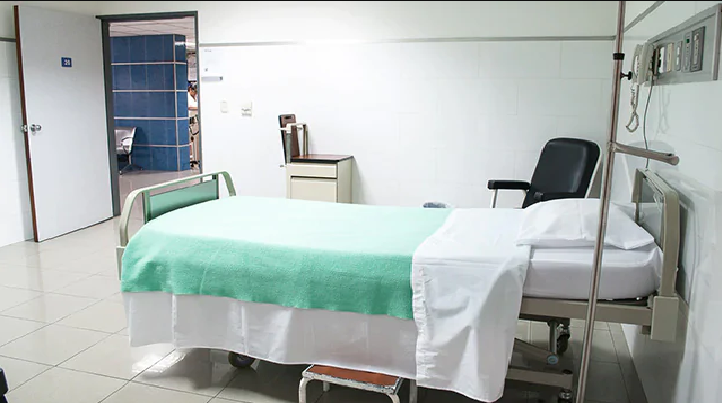 The Union minister of state for AYUSH, Shripad Nayak, said the hill-resorts of Gulmarg, Patnitop, and Pahalgam will be promoted as medical tourism destinations

To promote healthcare based on alternative medicine in Jammu and Kashmir, the government will set up 50-bedded hospitals in every district of the newly created union territory at a cost of Rs 12 crore each, Union Minister Shripad Nayak said on January 23.
The Union minister of state for AYUSH and defence also said the hill-resorts of Gulmarg, Patnitop and Pahalgam will be promoted as medical tourism destinations.
Addressing an event at SKICC, he gave an overview of wellness centres being established in JK to promote affordable healthcare, particularly in rural areas, and assured liberal funding for upgrading the health infrastructure. He cited the success of the 100-bedded All India Institute of Ayurveda in New Delhi, established in 2016, and said similar hospitals will be set up across India, including Jammu and Kashmir.
“Everyday 2,000 patients visit the hospital for treatment. It will be setup in other places across India including JK,” he said.
The Union minister later e-inaugurated various projects, which included heritage lighting from Dalgate to Nishat and Nishat to Hazratbal at an estimated cost of Rs 9.98 crore.
An official spokesperson said a number of delegations met the minister and raised their issues. The business community sought his help to make the Jammu-Srinagar highway an all-weather road.
Several ministers visited the Kashmir valley as part of a public outreach programme. Union Minister for Law and Justice Ravi Shankar Prasad inaugurated an indoor sports stadium in Baramulla in north Kashmir and participated in events related to the socio-economic development of the district.