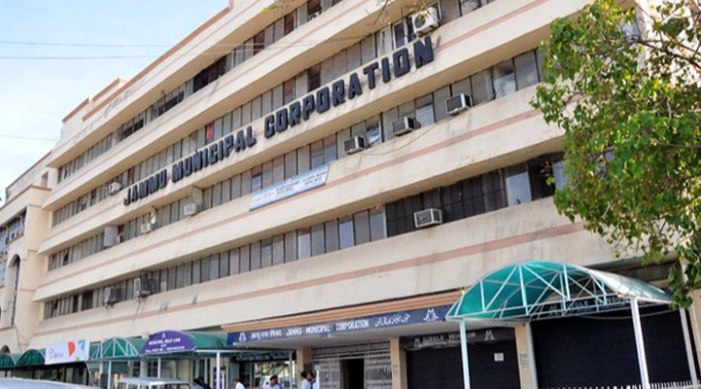 Seven Municipal Committees which have been upgraded as the Municipal Councils included Kulgam, Pulwama, Shopian, Ganderbal, Budgam, Bandipora and Kupwara, all in Kashmir division and Reasi, Doda, Samba, Kishtwar, Ramban and Rajouri in Jammu division.

There are only two Municipal Corporations in the Union Territory including Jammu and Srinagar.
In the next elections, the new Municipal Councils will have 17 to 21 Wards as against 7 to 13 in the Municipal Committees. The Wards are increased after delimitation by the Housing and Urban Development Department.

An official order said the Administrative Council meeting chaired by Lieutenant Governor Girish Chandra Murmu ordered upgradation of 13 Municipal Committees as Municipal Councils at district headquarters and those with more than 30,000 population as per 2011 Census.

The decision will strengthen ULBs by increasing their human resource capacities and streamline the cadre management. This will help effective handling of process of conceptualization/planning of developing activities and their timely execution besides enabling these bodies perform emerging roles viz social development, social justice, urban poverty alleviation etc.

The decision will facilitate speedy execution of works in Urban Local Bodies, besides ensuring timely utilisation of additional grants released to the Municipal Bodies under the 14th Finance Commission following ULB elections and early completion of 42 languishing projects approved and funded by the Jammu & Kashmir Infrastructure Development Finance Corporation (JKIDFC).

The transfer of the engineering component of the ULBs to the Municipal Corporations Srinagar and Jammu will also ensure speedy execution of works in the two Municipal Corporations, besides bringing in efficiency, transparency and discernible improvement in the functioning of these bodies.

The funds for the schemes/projects will be released to the Urban Local Bodies through the two Directorates of Urban Local Bodies for further release to the concerned PW(R&B) Division/Sub-Division after assessment of the stage-wise progress of work(s).

The Administrative Council also approved prioritization/ identification of works to be done by the concerned ULB in accordance with the guidelines/ norms of the respective schemes and as per the prescribed ceiling. However, the Directorates of Urban Local Bodies will continue to perform other assigned functions viz, release of funds to ULBs, accord sanction and administrative approval to the works etc.

The decision will go a long way in streamlining the functioning of the Municipal Corporations, Municipal Committees and Urban Local Bodies across J&K.