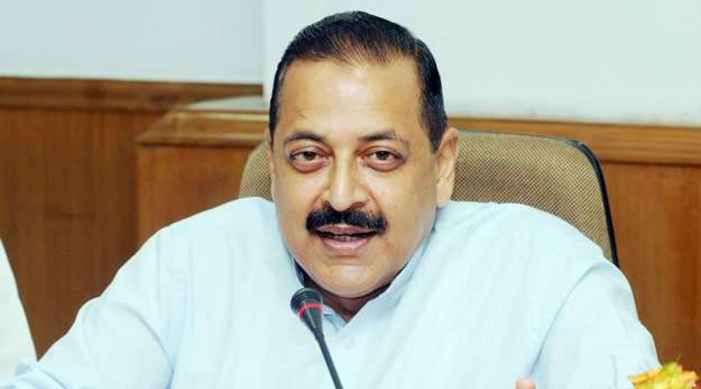 About 37 Union Ministers, who visited Jammu and Kashmir as part of the Government’s public outreach programme, have suggested more powers should be given to the newly elected Block Development Councils (BDCs) and Panchayats on the pattern of Uttar Pradesh, Maharashtra and Karnataka.

They, however, maintained that powers given to them were reasonably well as compared to the past and the Panchayats have started doing a good job in the development of rural areas.

The Daily Excelsior reported quoting sources that some of the Union Ministers have started giving their feedback to the Prime Minister’s Office (PMO) and the Ministry of Home Affairs, which had directed them to participate in the public outreach in the Union Territory of Jammu and Kashmir to interact with people, Panchayat members, administration and all other stakeholders and suggest further ways and means to step up development and address issues raised during the meetings.
Informed sources said some of the Ministers have suggested that the public outreach programme should be taken right up to the block level and proper mechanism should be developed for redressing grievances of the people raised at such programmes.

Some of the Ministers have pointed out that the Deputy Commissioners, Sub-Divisional Magistrates (SDMs) and Block Development Officers (BDOs), should fix one day a week exclusively for public hearings at the district, tehsil and block levels respectively. The issues pertaining to the officers present at public outreach should be addressed on spot and those not in their domain be forwarded to concerned authorities. They have reportedly suggested and called for A fool-proof mechanism of follow up action by the concerned officers to ensure that the people are informed about the outcome of their grievances from higher ups.

Such a mechanism, according to sources, was prevalent in some of the states and the Ministers were of the view that this has proved highly successful there in redressing public grievances.

It may be mentioned here that after public outreach of the Central Ministers, the UT Government had ordered that all Administrative Secretaries will listen to public grievances four days a month in the capital cities of Jammu and Srinagar and once a month at the district assigned to them.