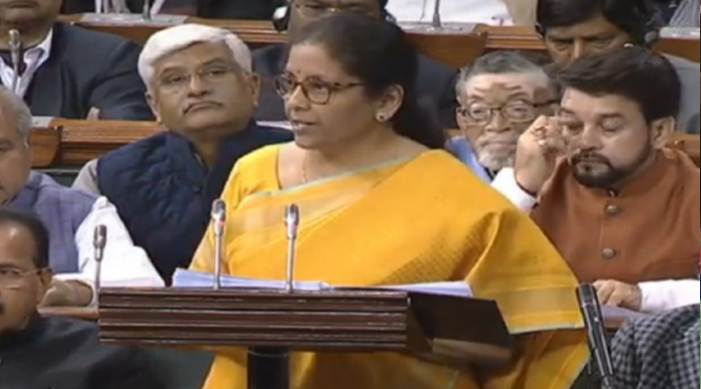 Apart from Security Related Expenditure for police, the Centre has also allocated Rs 202.35 crore in next fiscal for relief and rehabilitation of migrants in J&K, the budget documents reveal

The Government of India has allocated Rs 513 crore as security-related expenses for Jammu & Kashmir in the union budget for next financial year.

Rs 513 crore has been allocated as security-related expenditure (police) for Jammu & Kashmir in 2020-21 fiscal year.

The scheme of SRE was introduced in 1989-90 by Union Home Ministry for supporting “logistical requirement” of the police force in order to tackle militancy.

The expenditure on SRE for 2016-17, the year when Hizb-ul- Mujahideen commander Burhan Wani was killed, was the highest, at Rs 1185 crore.

Apart from SRE (police), the Centre has allocated Rs 202.35 crore in next fiscal for relief and rehabilitation of migrants in Jammu & Kashmir, the documents reveal. The main components of SRE (relief and rehabilitation) scheme are cash assistance of Jammu migrants and Kashmiri migrants, ex-gratia relief in respect of security forces killed in violence/ law & order Incidents, employment to Kashmiri migrants employed under the PMDP, construction of 6000 transit accommodations in the Valley and other components of the package.