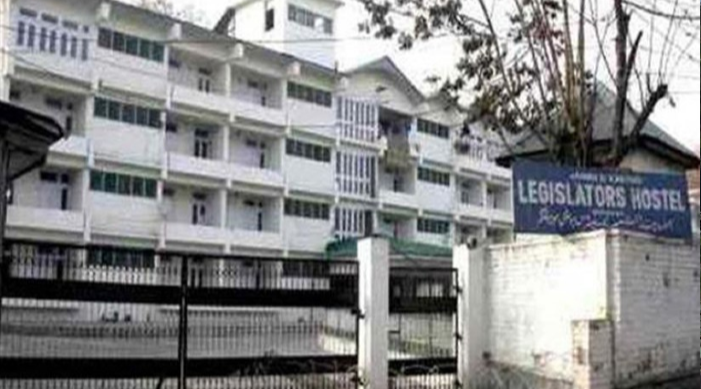 The relatives of these leaders were informed by the Jail authorities about their release after which they were handed over to them.

These leaders were detained ahead of August 5 when the special status of J&K was scrapped. Sources said that few more mainstream politicians detained at MLA hostel will be released soon. Sixteen political leaders are still under detention in MLAs hostel.

Hakeem Mohammad Yaseen and Mohammad Ashraf Mir were released early in December. This was followed by the release of former Deputy Mayor of Srinagar Municipal Corporation (SMC), Sheikh Imran, but his custody was given to Anti Corruption Bureau (ACB), who formally arrested him for questioning in Jammu and Kashmir Bank related case.

Government also revoked the PSA of Mubeen Shah and released him last month on health grounds from Agra jail after the Supreme Court intervention.

A cancer patient Parvaiz Ahmad Pala of Kulgam was also released early this month after the High Court quashed his detention under PSA and directed the Government to release him.

One of the detainees, Ghulam Mohammad Bhat of Jamat-e-Islami died in UP jail last month.