Jammu & Kashmir farmers to get Kisan Credit Cards by March 31 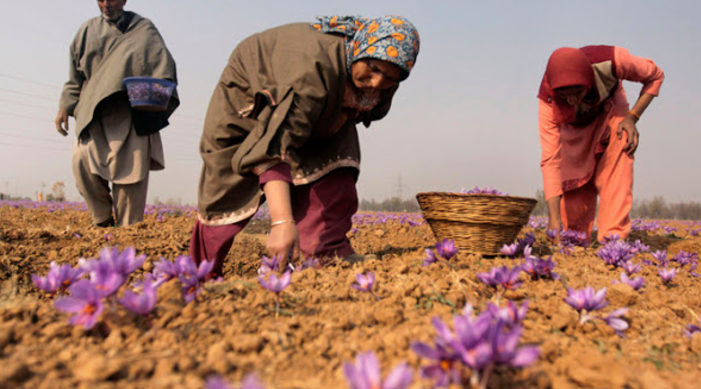 The District Collectors have been asked to have farmers engaged in poultry, fishery and other such sectors also included in KCC Scheme

Subrahmanyam chaired a meeting through video conference to review the progress under KCC Scheme, Pradhan Mantri Kisan Samman Nidhi (PM-Kisan), disbursement of relief to affected farmers under SDRF, execution of MGNREGA works and other issues.

"The process needs to be completed in a mission mode through a sustained drive to be launched by the DCs (District Collectors) in their respective districts to achieve 100 per cent coverage under the scheme by March 31, 2020 positively," he said.

Divisional Commissioner Kashmir and Jammu will closely monitor the progress to ensure accomplishment of the targets by the stipulated date, he added.

He directed the DCs to have farmers engaged in poultry, fishery and other such sectors also included in KCC Scheme.

"The scheme may be linked with Aadhaar so as to remove duplication, if any", he added.

Divisional Commissioner Kashmir and Deputy Commissioners along with representatives of the lead bank and other officers attended the meeting.