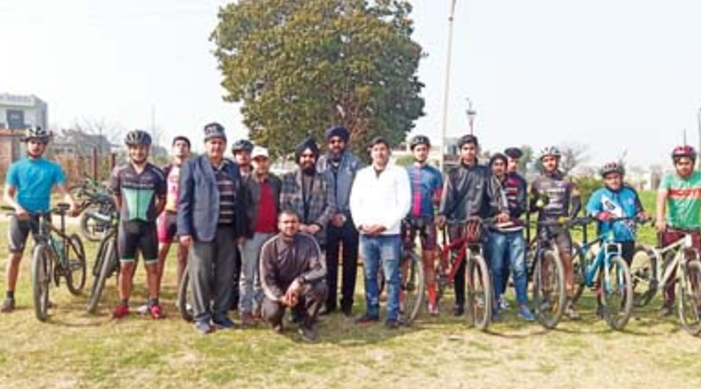 About 50 cyclists from UT of Jammu and Kashmir took part in the selection trials in various age categories and showed their talent.