Private practice by government doctors to be banned in J&K 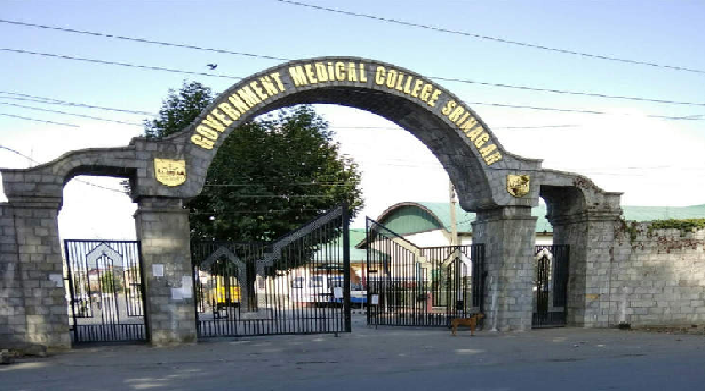 The government is contemplating to ban the private practice by doctors in the Union Territory (UT) of Jammu and Kashmir. This step is being taken to improve the health services in the government medical colleges and hospitals.
The Raj Bhavan has sent a letter to principals of all government medical colleges seeking their views on the move.
The step is being taken amid complaints that some government doctors prefer patients coming to their private clinics and in the process study of MBBS students was also suffering.
J&K is perhaps the only place in the north where private practice is allowed to the faculty of medical colleges and doctors of government hospitals.
During his tenure as Governor when J&K was under the central rule, Jagmohan had imposed a blanket ban on private practice by medical college and hospital doctors. However, the first thing Farooq Abdullah-led National Conference government did after coming to power was to lift the ban on private practice.
The government had recently opened medical colleges in most districts of the UT but problems were being faced in getting faculty for many of these colleges in the rural areas. An AIIMS is also coming up here.
Meanwhile, Lieutenant Governor Girish Chandra Murmu has said that the government has put the strengthening of healthcare infrastructure across the UT of Jammu and Kashmir as one of its key priorities.
The Lt Governor emphasized on expanding and strengthening of healthcare facilities in J&K and highlighted various initiatives being taken by the government to provide the best possible medicare facilities to the people, particularly in the remote and border areas. Aimed at achieving the objective of extending the facilities of affordable healthcare to even the most relegated sections of the society; the government has made functional new Government Medical Colleges and further, 2 AIIMS are being established in J&K, he said.