Anti-corruption bureau set up in Jammu and Kashmir: Prime Minister 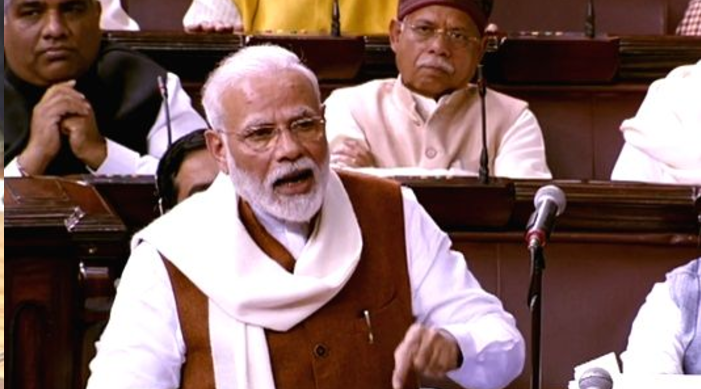 While replying to a debate in the Rajya Sabha, Prime Minister Narendra Modi said that it has happened for the first time after J&K’s special status was scrapped last year

For the first time, an anti-corruption bureau was set up in Jammu and Kashmir, he said. He attacked the opposition for not offering any "constructive suggestion" during the debate, saying they made a "virtue out of stagnation".

PM Modi said one member said the decision to abrogate the special status for Jammu and Kashmir in August last year was taken without discussion. "This observation is not correct. The entire nation has seen the detailed discussions on the subject. MPs have voted in favour of the decisions."