Broadband connections to be restored in J&K next week 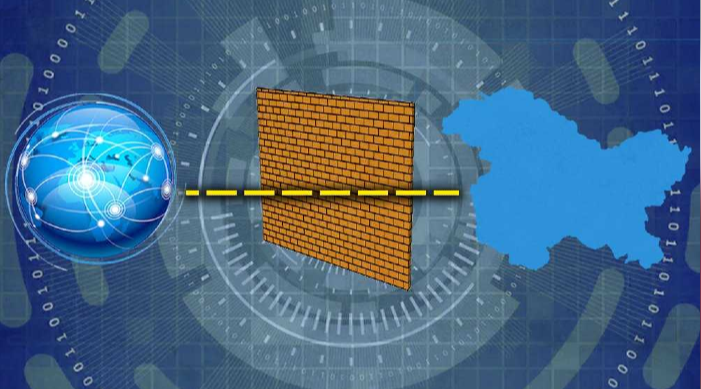 The authorities have set up the entire system and the testing will be done on February 10 before the service will be open to public, sources disclosed

The government is likely to restore government-owned broadband connections across the Valley next week as the preparations to block the social media sites are in the final stage.

Even though authorities restored postpaid mobile services after two months and 2G mobile internet services last week, the broadband services continue to remain suspended for the past six months.

Sources told Rising Kashmir that the authorities were ready to restore broadband connections across the Valley sometime next week.

“The preparations are complete. The authorities have set up the entire system and the testing will be done on Monday before the service will be open to public,” the sources said.

However, like 2G service, only government-approved 300 white-listed websites would be accessible on broadband internet service also.

According to the Home Department officials, the internet blocks of non-white listed websites are still necessary as there were concerns “the circulation of inflammatory material” and the “coordination of activities inimical to the security of the state”.

Meanwhile, Bharat Sanchar Nigam Limited (BSNL) spokesperson Masood Bala said the department had bought firewall equipment worth Rs 4 crore to make sure that all social media sites that were put in a blacklist by the government would not operate.

“As per the government directions only white-listed websites will be functional. We have installed the firewall and it will soon be made operational,” Bala said.