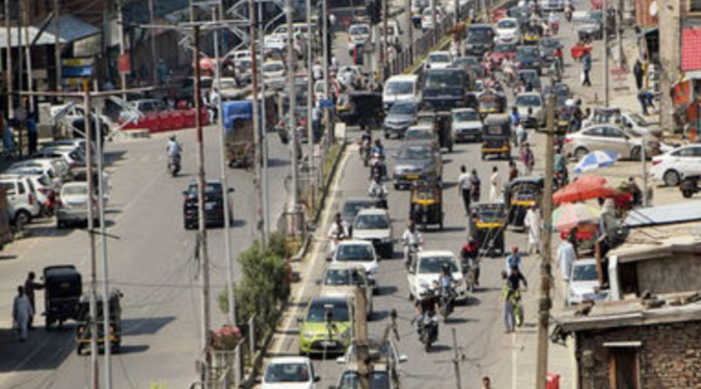 Former Speaker of Jammu and Kashmir Legislative Assembly Mubarak Gul and National Conference leader Tanvir Sadiq, who had been under detention since August 5 after the abrogation of Article 370 on August 5, were released from MLA Hostel in Srinagar on Saturday.