Government woos investors with IT parks, refurbishing of airports 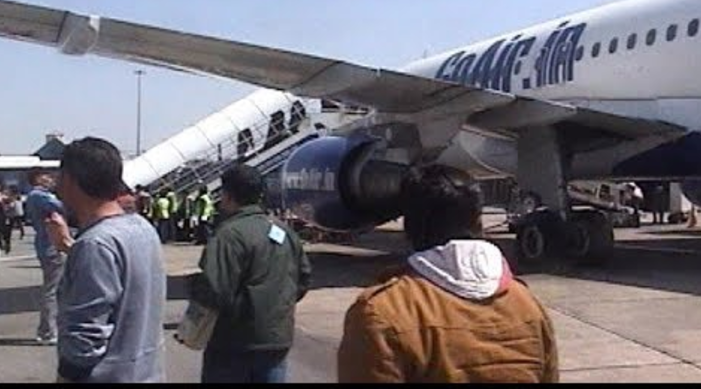 Uninterrupted power, secure data transmission, refurbishing of 11 airports - including two along the India-China border - and “subsidy on rent” are some of sops the union territory of Jammu and Kashmir is offering to the investors for its proposed information technology hub, a new policy document shared with potential investors said.

Information technology industry is one of the pillars on which the new union territory of Jammu and Kashmir is banking on for employment generation and industrialisation.

The policy document also stated that two IT parks - one each in Srinagar and Jammu - spread over 5 lakh square feet should be ready by 2021. The IT parks are being developed in cluster mode, will have secure infrastructure and “fibre optic” connectivity, it further said. The police document also said that these parks will be connected to airports.

As many as 11 airports, including Fukche and Chushul, are being expanded. These two airports are used as Advanced Landing Grounds (ALG) by the military to transfer troops and material to India-China border. In fact, the Chushul ALG was used to land tanks during the 1965 war.

In addition to this, military airports along India-Pakistan border like Poonch, Rajouri, Gurex are also being expanded and opened up for civilian use, the policy document said.

Internet was snapped in the union territory on August 5 last year when the Centre scrapped the special status of Jammu and Kashmir by abrogating Article 370 and split the erstwhile state into two union territories. 2G mobile connectivity was restored in J&K last month under the Supreme Court directions, with access only to 301 government-approved websites.

In addition to the IT policy, the state administration has also released real estate policy which said that “land banks” created by the government will be disbursed to “private developers” through a transparent bidding process. Earlier, Union Home Minister Amit Shah had said that no private land would be taken away for infrastructure projects.