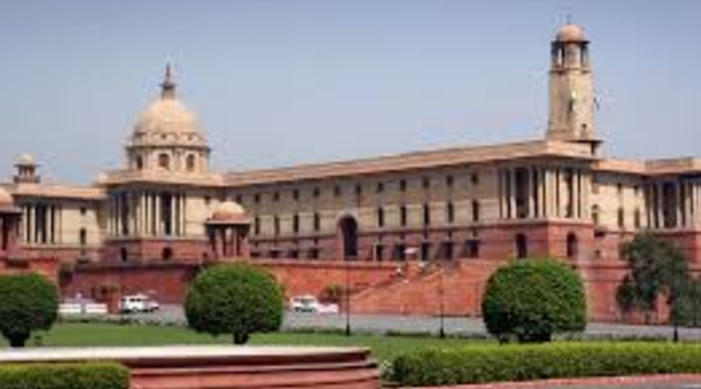 The ministry of home affairs has instructed police and various enforcement and intelligence agencies operating in J&K and Ladakh to train their personnel to interpret and enforce the central laws now applicable to the newly carved out Union territories.As many as 164 central laws came into force in J&K and Ladakh on November 1 last year, replacing the 106 laws that automatically got scrapped with the nullification of Articles 370 and 35A in August.

Till J&K enjoyed special status under the Constitution, any interpretation of the rule of law was through the Ranbir Penal Code (RPC), named after Ranbir Singh of the Dogra dynasty that used to rule the once princely state of Kashmir.A senior police officer said a workshop was held at the Humhama police headquarters in Budgam district recently to make cops aware of the nitty-gritty of laws that are new to the Union Territory, including the Prevention of Corruption Act.

"Among other things, they were taught basic procedures like issuing summons and handling witnesses. The majority of them aren't familiar with the Indian Penal Code."

Several more workshops will be held in the other districts over the next few weeks. "Heads of police stations have been asked to train their teams thoroughly to interpret the new laws," the officer said.The law department has offered to help investigating agencies make the transition. However, in cases registered before October 31, sections of the RPC will apply, an official said.