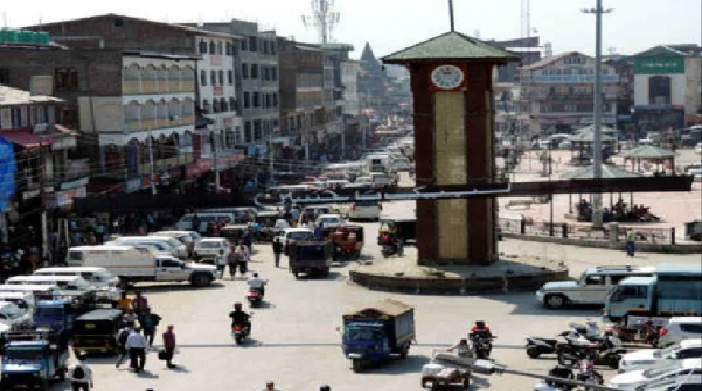 The article, published in the Washington post on February 5, 2020, tries to convey an incorrect picture of the situation in Jammu and Kashmir

Charge 1
They (Dr Farooq Abdullah, Omar Abdullah and Mehbooba Mufti) are the three most prominent politicians in Kashmir, members of dynasties that have led the troubled region for decades. But for the past six months, they have been prisoners, detained under murky circumstances.

Rebuttal
The responsibility to assess the law and order situation in Jammu and Kashmir is the responsibility of the local administration. If it feels that former chief ministers Dr Farooq Abdullah, Omar Abdullah and Mehbooba Mufti can be a threat to peace and stability in the Union Territory, it is empowered by the law to detain them. Remember, Jammu and Kashmir, shares a boundary with Pakistan. As such, the Union Territory administration will do what befits India’s national interest.

Charge 2
Their prolonged detentions are a sign of how things remain far from normal in Kashmir, despite the Indian government’s claims.

Rebuttal
Till February 10, 28 political leaders have been released from detention in the Union Territory, indicating that things are normal in the region. People in Srinagar roam the streets freely at night. They play cricket on the streets of Anantnag and travel freely across Jammu and Kashmir. Internet and mobile services have been restored all over the Union Territory.

Charge 3
“Kashmir today is a police state,” said Aaliya Mubarak, Omar’s cousin and Farooq’s niece. She said the government has acted as if her cousin and uncle were “terrorists.”

Rebuttal
It is absolutely wrong to say that Kashmir is a police state. Pro-people moves like Block Development Council (BDC) elections can’t take place in a police state; youth cannot line up in large numbers for recruitment drives for various government jobs.