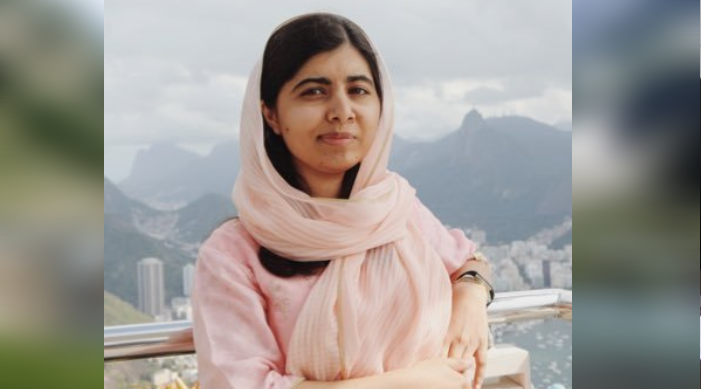 His claims of a secret deal with Pakistan’s security forces come at a sensitive time for the government, which is under international pressure to cut ties with terror groups

A prominent Taliban official who served as the group’s spokesman during some of its most devastating attacks, including the attempted assassination of the young activist Malala Yousafzai, has escaped from detention in Pakistan, claiming he had made a secret deal with the country’s security forces.

If verified, the claim by the Taliban militant, Sajjid Mohmand, also known by his nom de guerre, Ehsanullah Ehsan, would bring renewed scrutiny to the country’s ties to the group. Pakistan’s security and intelligence forces have long been accused of harboring terrorist groups to use for their foreign and domestic policy objectives, which they have denied.

“I have been in detention for three years and I honored the deal with great patience for three years,” Mr Mohmand said in an audio recording that was released on social media on Thursday. “In the near future, I will make more revelations about the deal and people involved in it.”

When reached by phone on Friday, Mr Mohmand confirmed the authenticity of the audio recording and added that he and his family were in hiding. A spokesman for Pakistan’s military declined to comment on Friday.

Ms Yousafzai, who championed girls’ education, was shot on a bus by a Taliban militant on Oct. 9, 2012. She survived and went on to become a globally recognized activist and a Nobel laureate.

When Mr Mohmand, who had served as the spokesman for the Pakistani Taliban, surrendered in Pakistan in 2017, security forces hailed his arrest as a victory in their counterterrorism operations.

But Mr. Mohmand told reporters this week that his surrender had been the result of a murky deal he struck with Pakistani forces, and he promised to reveal more information soon.

An associate of Mr. Mohmand’s and a Pakistani intelligence official supported the claim, saying that the militant had agreed to the surrender in exchange for a large payout by the country’s security forces.

Mr. Mohmand was placed under house arrest with his family in Hayatabad, an upscale suburb of Peshawar City, instead of the barren jail cell usually reserved for hardened criminals. He lived a relatively comfortable life, calling relatives and friends as he pleased, surfing the internet and even fathering a child.

But the deal apparently turned sour after Mr Mohmand waited impatiently for three years to be paid. He and his family reportedly escaped last month, with their getaway coming to light only this week.

Pakistani security forces are now offering Mr Mohmand more money to turn himself back in, but he has refused the offer, officials say.
The security officials believe that Mr Mohmand is currently hiding out on the country’s border with Afghanistan, a mountainous region that the military has struggled to patrol.

The release of the militant and his claims of a secret deal with Pakistani security forces come at a sensitive time for the government, which is under international pressure to cut ties with terror groups or face financial repercussions. The high-profile escape would be a major security breach and an embarrassment for the Pakistani military and intelligence services, as they are facing questions about why they kept silent about the release for nearly a month.

Mr Mohmand was one of the most recognizable faces of the Pakistani Taliban, officially known as Tehrik-e-Taliban Pakistan, until he left the group in 2013, going on to join an even more radical breakaway faction called Jamaat-ul-Ahrar.

As a spokesman, he was deft at using social media to publicize the group’s operations, constantly calling reporters to tell them about brutal operations, including the 2016 attack in the eastern city of Lahore on Easter Sunday, targeting families that had just left church. 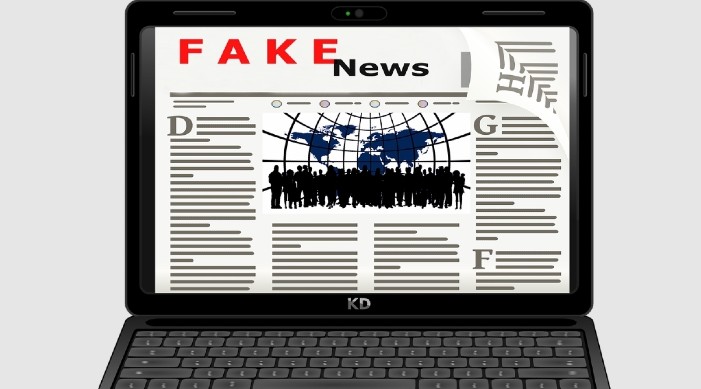