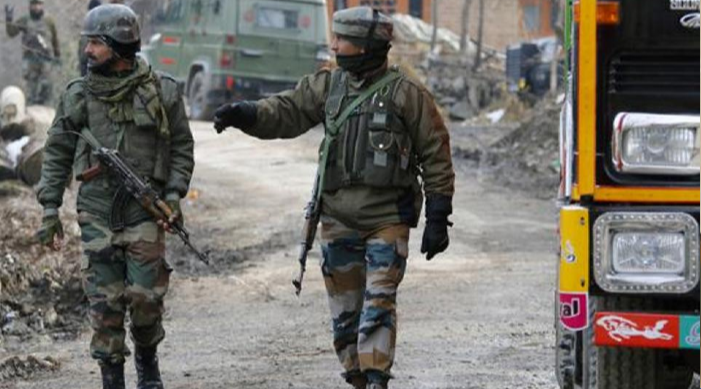 Two former legislators belonging to the National Conference and the Peoples Democratic Party were on Monday released from MLA hostel; however, they will remain under house arrest in their homes.

Irfan Shah senior NC leader and former legislator from Batamaloo and Khursheed Alam former legislator were released from MLA. Both the leaders were detained ahead of revocation of article 370 on August 5. They were first held at Centuar hotel and later moved to MLA hostel like other leaders of the mainstream parties.

A senior police officer confirmed that two former legislators belonging to NC and the PDP were released from MLA hostel. “Both will remain under house arrest in their homes.’’

However, they were later put under house arrest. Currently there are less than 10 people detained at the MLA hostel. Last week two senior leaders NC general secretary, Ali Mohammad Sager, Sartaj Madni PDP and former minister and PDP leader Nayeem Akthar were booked under PSA and shifted to a government building at M5 on high-security Gupkar road.