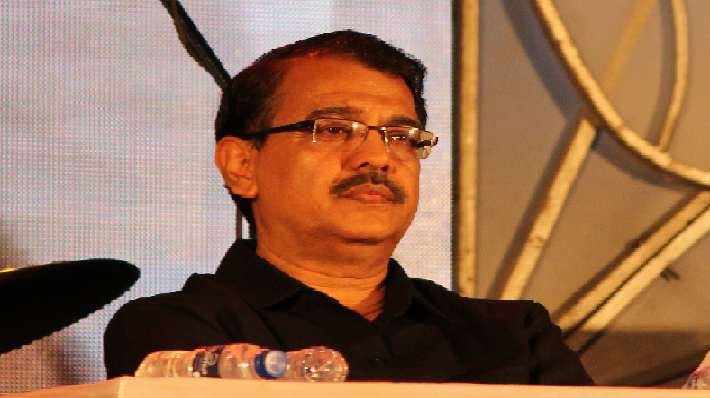 Pakistan was trying to mislead the world into thinking that it was committed to fight against terrorism, he said

As a Special Public Prosecutor, Ujjwal Nikam had played a pivotal role in the conviction and sentencing of Azmal Amir Kasab, the lone Pakistani terrorist captured alive after the 26/11 Mumbai attacks. Nikam had also gathered hard evidence against Jammat-ud-Dawa (JuD) chief Hafiz Saeed, the mastermind of the Mumbai attacks. Saeed was sentenced to a jail term by a Pakistani anti-terror court on February 12. In a telephonic interview with IndiaVsDisinformation.com, he termed the court sentence as an ‘eyewash.’ Excerpts of the interview.

Q: Pakistan has convicted and sentenced Hafiz Saeed to five-and-a-half years in jail in two terror funding cases. Should India expect an action against him by Pakistan?

A: I think it is simply an eyewash and Pakistan has done so to win the global community’s attention that the country is committed to fighting terrorism. When we had given Pakistani authorities hard evidence against Hafiz Saeed for his role in 26/11 terror attacks, they should have convicted and awarded him the death penalty. But in order to avoid that, the Pakistani court has slapped on him a five-and-half-year sentence, which is a meager sentence. There have been instances when he was put under house arrest and later on he was released by the Pakistani authorities.

Q: What role did Hafiz Saeed play in the November 2008 attacks on Mumbai? On what basis should he be recognized as the mastermind of the 26/11 terror strike?

A: There is evidence (against Hafiz Saeed) on record that when it was decided to attack Mumbai in November 2008, 10 terrorists were selected as attackers. At that time, he (Saeed) visited a training camp along with a Pakistani army officer. Hafiz Saeed didn’t know those attackers, but he asked the captain of the attackers for a display of firing. In that firing practice, Azmal Amir Kasab was rewarded by Hafiz Saeed and this is what Kasab said in his judicial confession.

Q Did you examine David Coleman Headley, the Pakistani-American terrorist who also had a role in the 26/11 terror attack?

A. Yes, I had examined David Headley in a Mumbai court. He had visited Mumbai prior to the 26/11 terror attack and after the terror attack. David Headley was sentenced to 35 years in jail by a federal judge in Chicago for playing a key role in the 2008 terrorist attack on Mumbai. Headley had, in his deposition before a Mumbai court through video conference, had said Hafiz Saeed was the chief of Lashkar-e-Taiba and he used to control everything. Lashkar-e-Taiba later on changed its name to Jammat-ud-Dawa. There is evidence showing there was a conspiratorial meeting which was attended by Hafiz Saeed and Zaki-ur-Rahman Lakhavi. Pakistan didn’t arrest Hafiz Saeed despite providing evidence on the JuD chief’s conspiratorial role in the 26/11 attack.

Q: You and three other senior legal experts from India had visited Pakistan to present the case in 2012. Did Pakistan agree to our legal experts’ presentation against Hafiz Saeed?

A: I and three other senior legal experts from India had visited Pakistan (on December 20, 2012). Pakistani authorities said they wanted evidence against Hafiz Saeed’s involvement in the Mumbai attack. I had examined David Headley and he had agreed that he would give evidence in a Pakistani court as well as in an Indian court, but he would not be transferred to India. We took his evidence against Hafiz Saeed and presented it before Pakistani authorities, but they didn’t accept it.